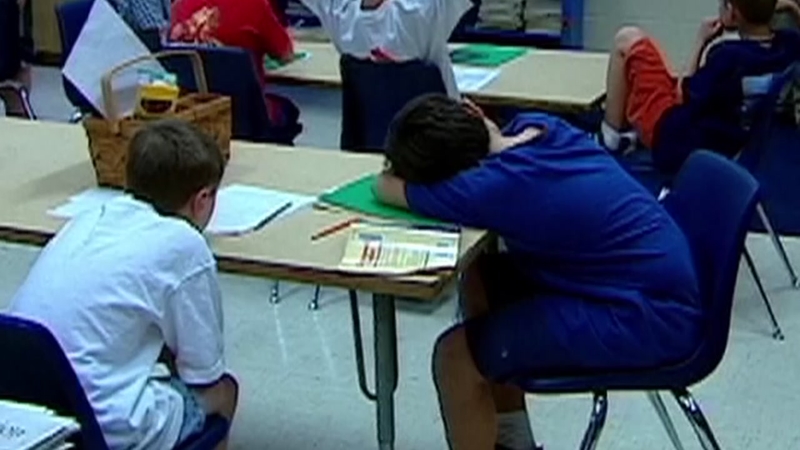 How professionals are studying the relation between birth month and ADHD.

A recent study suggests children born in August are more likely than children in other months to be diagnosed and treated for Attention-Deficit/Hyperactivity disorder, according to a study published in the New England Journal of Medicine.

In most states, kids born in August are usually the youngest in their classrooms.

Sometimes, these children are nearly a year younger than some classmates, which researchers say could be part of the problem.

Health experts say this study confirms on a larger scale what some other studies have shown on smaller ones.

But it doesn't account for how kids were diagnosed or if their physicians were following the right protocols to properly diagnose them for ADHD.