Protecting yourself from the mosquito-borne Zika virus 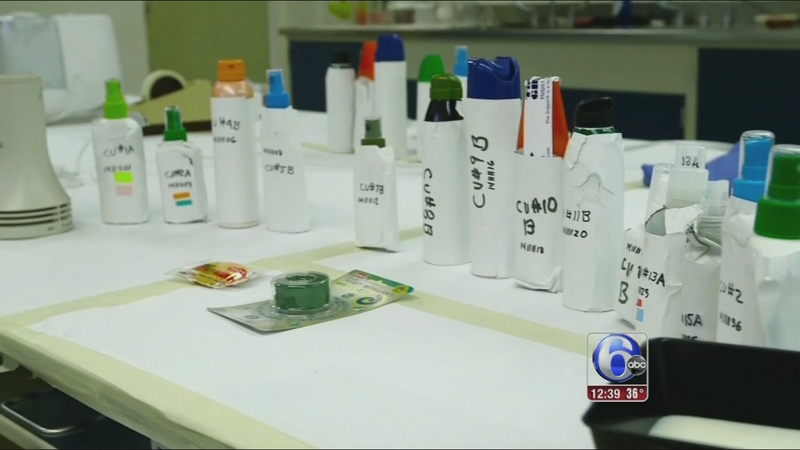 NEW YORK -- Concern surrounding the Zika virus is at an all-time high.

The CDC has raised its Zika response to the highest level of activation, assigning staff to work 24/7 on the response.

And while the world continues to spray pesticides to try to kill off the mosquitoes, what can you do to keep from being bitten?

Consumer Reports is re-releasing its ratings for mosquito repellents.

Highlighting its results regarding the Aedes Egypti mosquito, known for carrying and spreading Zika, the organization has found three products to be the most effective: Sawyer Fisherman's Formula Picaridin, Natrapel 8-hour, and Off! Deepwoods VIII.

Consumer Reports found repellents that contained either 25% Deet or 20% Picardin protected the user for about 8 hours.

The group also advises consumers to avoid products made of natural plant oils, because some of them failed products tests immediately.

Those infected with Zika may become ill with symptoms like fever, rash joint pain or red eyes, and the virus has been linked to a severe birth defect, microcephaly, when pregnant women get infected.

While the CDC says it is safe to use insect repellent while pregnant or nursing, they recommend choosing an EPA-registered insect repellent and paying close attention to the directions on the product label.