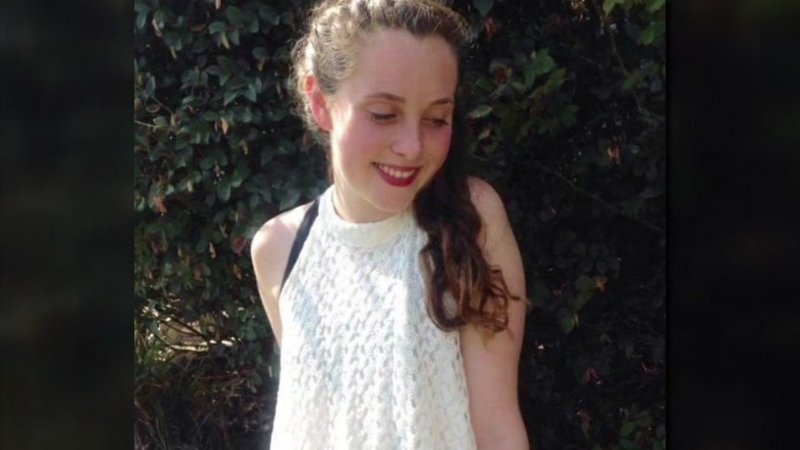 RALEIGH, North Carolina -- More than 12,000 signatures are on a petition to encourage William G. Enloe High School leaders to include Rachel Rosoff in next month's high school graduation.

Rachel, 17, lost her life on September 3. She was a lifeguard at Heritage Point Pool. Authorities said she drowned after being electrocuted in the pool because of equipment failure.

The family is already fighting in court with a lawsuit, but now they're in a new fight as they try to get their daughter included in what would have been her high school graduation.

A friend of Rachel's also says there is a hashtag campaign circulating social media, #RememberRachel. She said some students are even writing that on the back of their cars.

"My mom came up with the idea of Rachel being recognized and then I wrote the petition," said Jordana Rosoff, Rachel's younger sister.

The family said the school told them graduation is a celebration and it might upset the students.

A district spokesperson said while there is no official policy on the matter they do advise schools not to memorialize students at ceremonies. They said it's a guideline, recommended by the National Association of School Psychologists.

Based on guidelines developed by NASP, schools in Wake County do not memorialize students during ceremonies.

"I think it's more of a sad thing that they can't recognize her," said Victoria Ward, Rachel's best friend, who is part of the 2017 graduating class. "She should be there with us."