Police say the victim was forced to make cash withdrawals while his family was held against their will.
WPVI
By 6abc Digital Staff, Jaclyn Lee and Jillian Mele 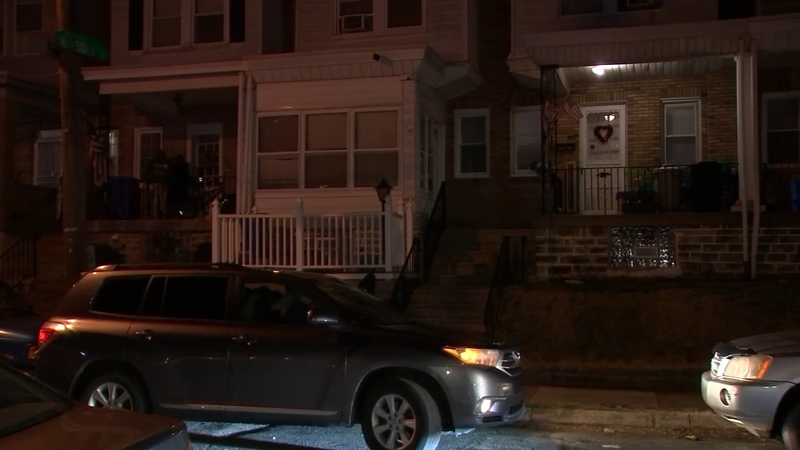 PHILADELPHIA (WPVI) -- A manhunt is underway for three suspects who abducted a man and forced him to make cash withdrawals while his family was held hostage for several days.

Police have confirmed that this investigation spans three different locations including Rivers Casino in Fishtown.

Investigators say this all started Friday afternoon on the 4600 block of Decatur Street in Holmesburg when a so-called criminal gang abducted the 45-year-old male victim at gunpoint.

"The only description we have at this point is three Black males wearing masks and gloves," said Philadelphia Police Captain Jack Ryan.

Police say the suspects, who may be in their 20s, later invaded his home and held several people hostage including his wife, 10-month-old son, his 68-year-old father and his wife's friend.

According to investigators, one of those family members was tortured over that time.

Investigators say this all started Friday afternoon in Holmesburg when a so-called criminal gang abducted the 45-year-old male victim at gunpoint.

The other victims were not harmed physically but their life was threatened, police added.

Police say some of the suspects forced the man to withdraw money at various banks before he was released on Sunday night.

"It's scary like hearing something like that literally a couple hundred feet from your house," said neighbor Matthew Miller of Holmesburg. "It's definitely not a safe environment. There's a lot of kids around here too."

Only Action News was there around 9 p.m. Sunday as medical staff and police tended to the man who is believed to be the victim.

Due to his injuries, the man was taken to Jefferson Frankford Hospital for treatment.

Anyone with information about the suspects is asked to call Philadelphia police at 215-686-TIPS.

Police confirm that officers also responded to Rivers Casino in Fishtown in connection with this case, however, it remains unclear how exactly the casino location plays into the investigation.

Anyone with information on the three suspects is asked to call Philadelphia police at 215-686-TIPS.