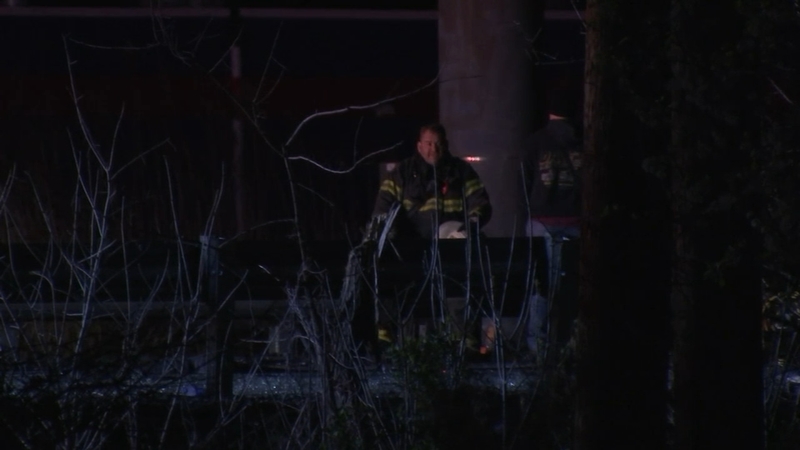 One person dead following wrong-way crash on I-95

BENSALEM, Pennsylvania (WPVI) -- One person is dead and two others are critically injured after a multi-vehicle crash on I-95 in Bucks County early Wednesday.

The crash occurred shortly before 2 a.m. in the northbound lanes of the highway near Bensalem.

Officials shut down I-95 northbound between Academy and Woodhaven Roads for several hours while they investigated.

Three critically injured in crash on I-95 in Bensalem

Chopper 6 was overhead as officials could be seen examining the wreckage and walking the roadway.

Three people were taken to area hospitals with critical injuries. Officials said one of these people subsequently died. There is no word on the condition of the others at this time.

Investigators said the crash involved a wrong-way driver, driving southbound in the northbound lanes of the highway.

Three critically injured in crash on I-95 in Bensalem