NE Philadelphia man accused of having ties to al-Qaida 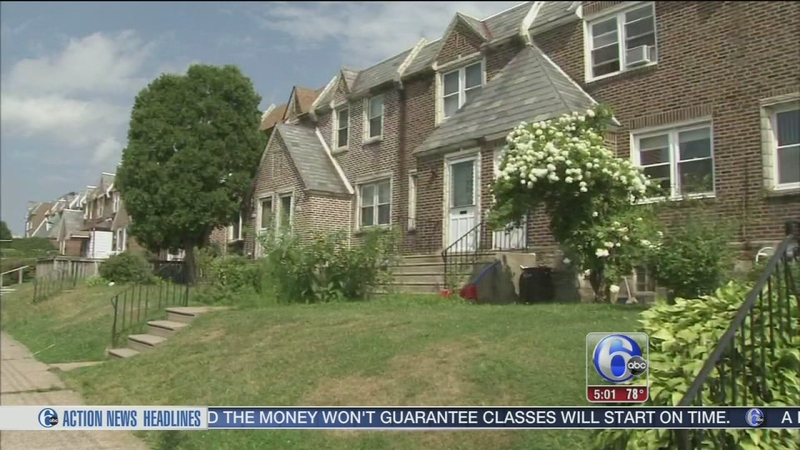 VIDEO: NE Philly man accused of having ties to al-Qaida

NORTHEAST PHILADELPHIA (WPVI) -- A 62-year-old Northeast Philadelphia man is accused of having ties to a terrorist group with links to al-Qaida.

He was taken into custody by the FBI Wednesday morning and appeared in federal court this afternoon.

Hayatullah Dawari was picked up by authorities at his rowhome in the 7200 block of Calvert Street.

He was applying to become a citizen of the United States. The government says in his application he intentionally failed to disclose his affiliation with a known terrorist organization.

Neighbors watched as the feds moved in.

Dawari is charged in the federal indictment with immigration fraud. The Untied States Attorney says in a 2013 application to become a U.S. citizen he failed to disclose his affiliation with a known extremist group in Afghanistan and Pakistan with links to the al-Qaida terror network.

Assistant U.S. Attorney Jennifer Arbittier Williams explains, "He's been charged with the fact of omitting the fact of his prior membership of an extremist group called Hezb-e-Islami Gulbuddin or HIG."

The government says HIG is an anti-western insurgent group with a mission of forcing the west out of Afghanistan, overthrowing the Afghan government, and establishing a fundamentalist Islamic state.

Williams says, "HIG has claimed responsibility for various attacks on the U.S. and coalition forces in Afghanistan."

Nino Tinari represents Dawari, whose family came to his appearance in federal court this afternoon. He says his client worked as a doctor in Afghanistan before coming to the United States in 2008, and he may have treated members of a terrorist organization but he isn't a member of one.

"He is not a terrorist. Never was a terrorist. Has no ties to terrorism. This is something that comes out of the clear blue and we're trying to determine what the heck is going on," Tinari said.

The government says he not only was a member of the terror group, but that he continued to affiliate with the insurgents while here in the United States.