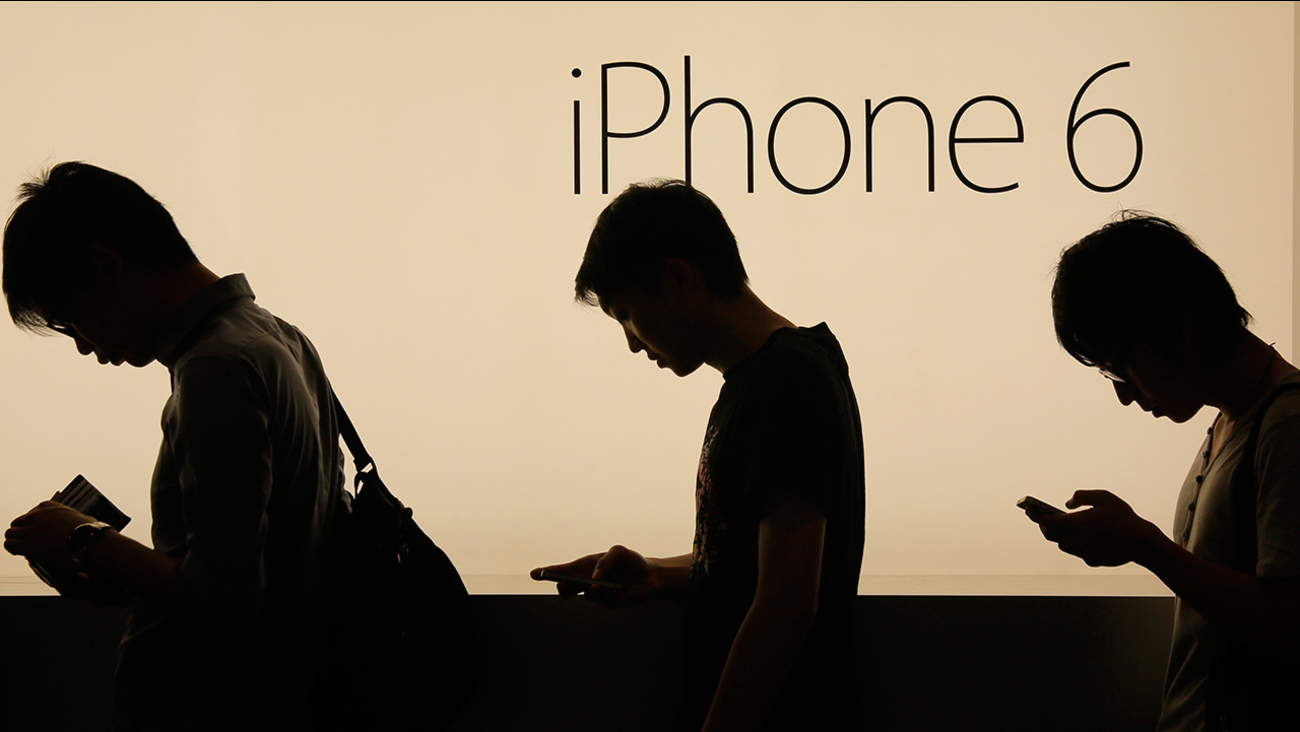 New York City filmmaker Casey Neistat, famous for his unsanctioned exposes of NYC lifestyle and culture, took to the SoHo, Manhattan streets to document those waiting in the overnight line for the iPhone 6 sales debut, between Sept. 18 and 19. In this six-minute documentary, Neistat captured a bleak, depraved environment: people sleeping on the street in garbage bags; altercations with police; fighting amongst line-goers; and the overwhelming amount of black market sales happening just outside the Apple store.

The video has already amassed over 2,300,000 views in the past three days.

Tap to view on News app.

Neistat was suspicious over the fact that the iPhone 6 crowd seemed unenthusiastic about waiting in line, in contrast to the excited fans of previous years. Bringing along a Mandarin translator, Aaron Reiss, to help communicate with the crowd, Neistat asked those in line who they were buying the iPhone for.

"Pretty much everybody said they were buying for themselves or buying for loved ones. Nobody would say that they were reselling, and a lot of people just sorta asked us to talk to other people," said Reiss.

Police arrived around midnight, forcing those asleep in line to wake up and stand up, or face arrest. While Neistat admits to not being able to cover whole events, the footage does show one officer using profane language in his negative criticism of the crowd. One woman was detained for unknown reasons.

After the doors open and sales begin, Neistat watched as some new iPhone owners left the store, counting the amount of boxes each one was leaving with. Neistat claims the average purchase is two phones, though some individuals were leaving the store with up to five new iPhones. Following them just down the street, the captured footage allegedly shows the recent buyers exchanging their new iPhones for cash.

In the video, Neistat claimed that one person was even writing down their money offers on paper to show to an iPhone owner, possibly due to a language barrier.

Speaking to an police officer, one man criticized an officer for remaining idle while witnessing the whole ordeal.

"Yeah, but you're just sitting here. Everyone knows, right? I mean, how can this be good marketing for Apple?"

"I don't think Apple, the community or any of the people in line for any reason were doing anything wrong. I attribute no fault for the bleak circumstances captured in this video, wrote Neistat. "There should be better consideration of how to prevent a system that benefits those willing to sleep on the streets, near garbage, tolerating verbal abuse."

Do you think its wrong to wait in line, and then resell the phone? Let us know in the comments below.