Court documents say he raised the flagpole and forcefully swung it down to strike a police officer.
WPVI
By 6abc Digital Staff 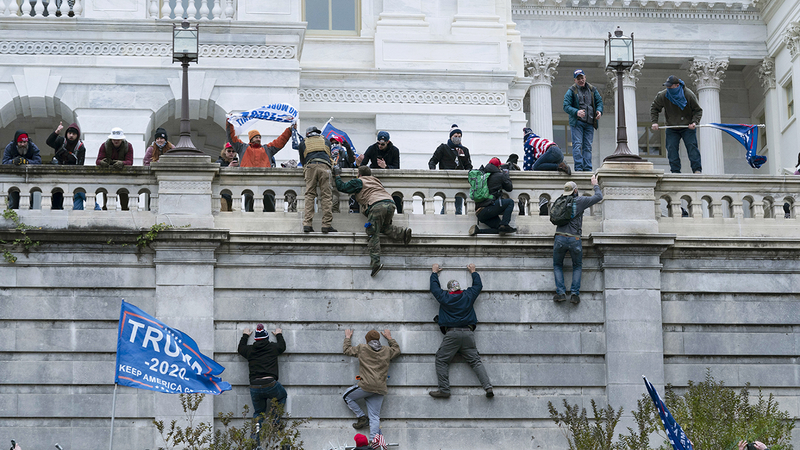 KING OF PRUSSIA, Pennsylvania (WPVI) -- A King of Prussia, Pennsylvania man pleaded guilty Wednesday to a felony charge for assaulting police officers during the Jan. 6, 2021 riots at the U.S. Capitol.

According to court documents, Richardson made his way to the restricted area on the U.S. Capitol grounds on Jan. 6, passing metal barriers and police officers attempting to keep the crowd away. 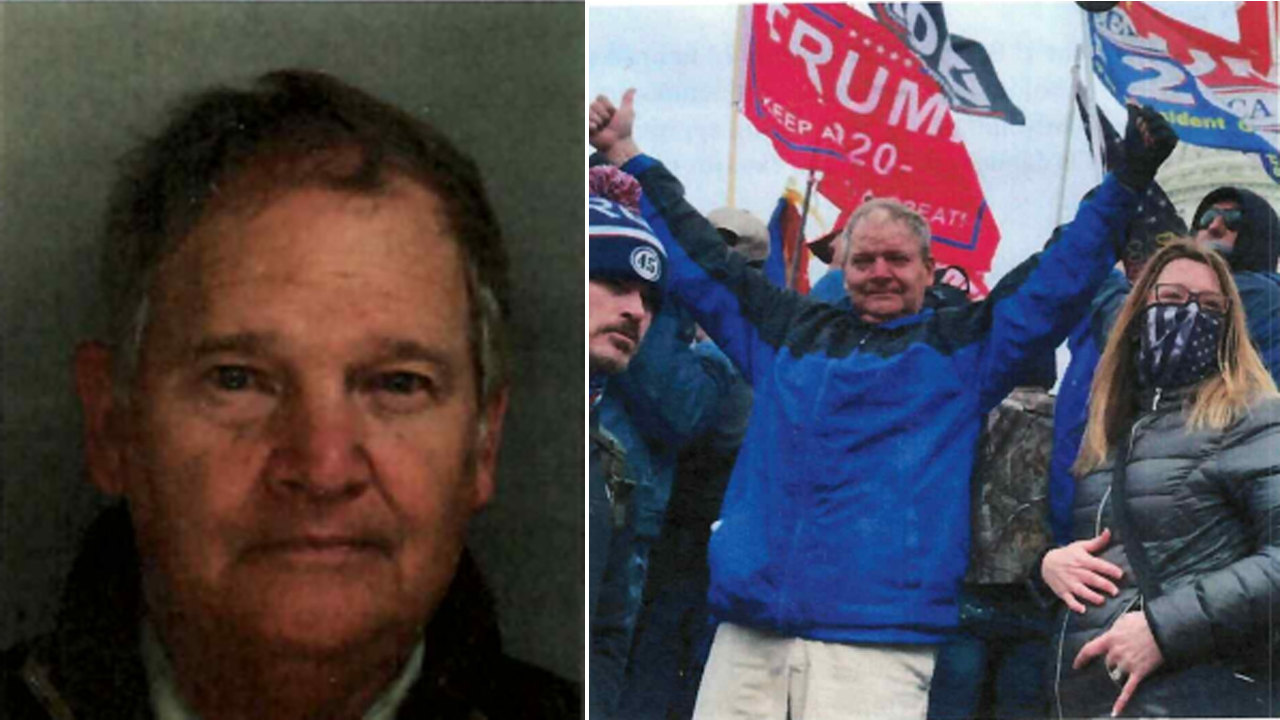 The documents say Richardson was carrying a flagpole holding a Trump flag which he initially waved while he was in the crowd.

At about 1:38 p.m. that day, the documents say, Richardson was still holding the flagpole as he stood several feet away from the police line.

RELATED: The Jan. 6 Capitol attack by the numbers

He then raised the flagpole and forcefully swung it down to strike a Metropolitan Police Department officer who was standing behind a metal barricade, the court documents say. 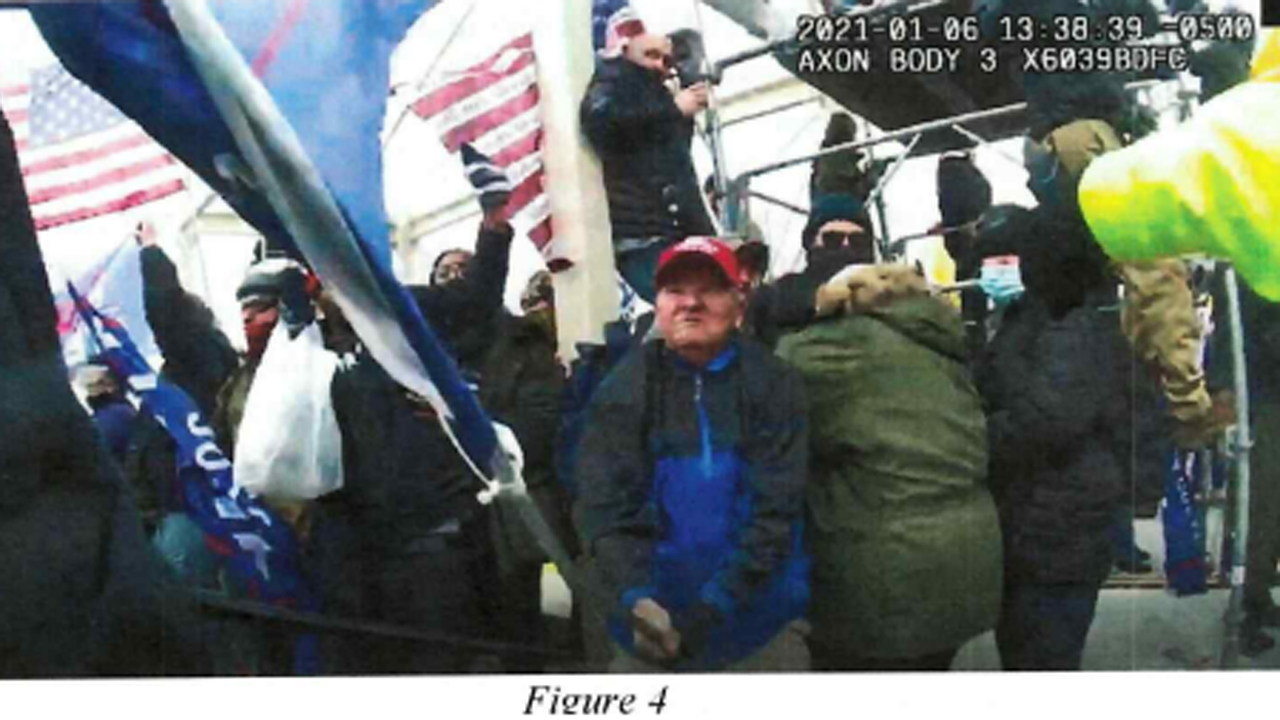 According to the documents, Richardson then struck the officer two more times, using enough force to break the flagpole. He then retreated from the police line after someone deployed pepper spray or tear gas, and he backed away to shield his eyes.

Richardson admitted to forcibly striking the officer three times with the metal flagpole, the documents say.

In the 15 months since Jan. 6, 2021, the U.S. Attorney's Office says nearly 800 individuals have been arrested in nearly all 50 states for crimes related to the breach of the U.S. Capitol, including over 250 individuals charged with assaulting or impeding law enforcement.