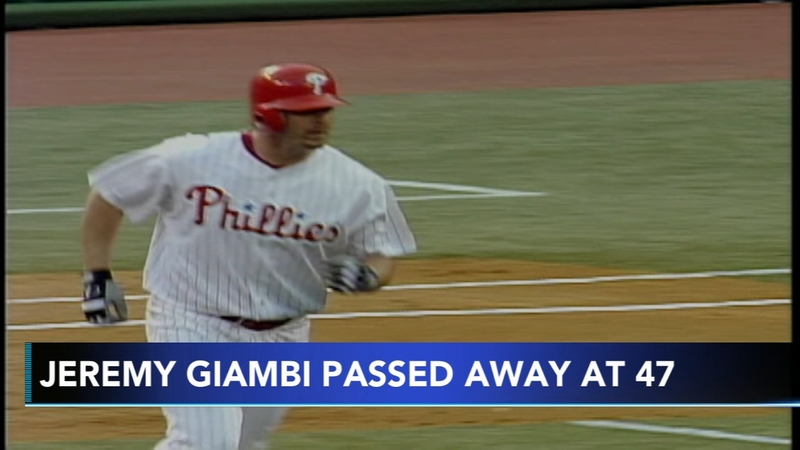 LOS ANGELES -- Jeremy Giambi, a former major league outfielder and first baseman who once played for the Philadelphia Phillies, died of a self-inflicted gunshot wound at his parents' home in Claremont, California authorities said.

Officers responding around 11:30 a.m. Wednesday to reports of a medical emergency found the 47-year-old Giambi dead at the residence, said Lt. Robert Ewing of the Claremont Police Department.

The Los Angeles County Coroner's Office determined the cause of death to be suicide after Giambi suffered a gunshot wound to the chest.

Giambi's agent, Joel Wolfe, said the family requested "that we all respect their privacy during this difficult time." 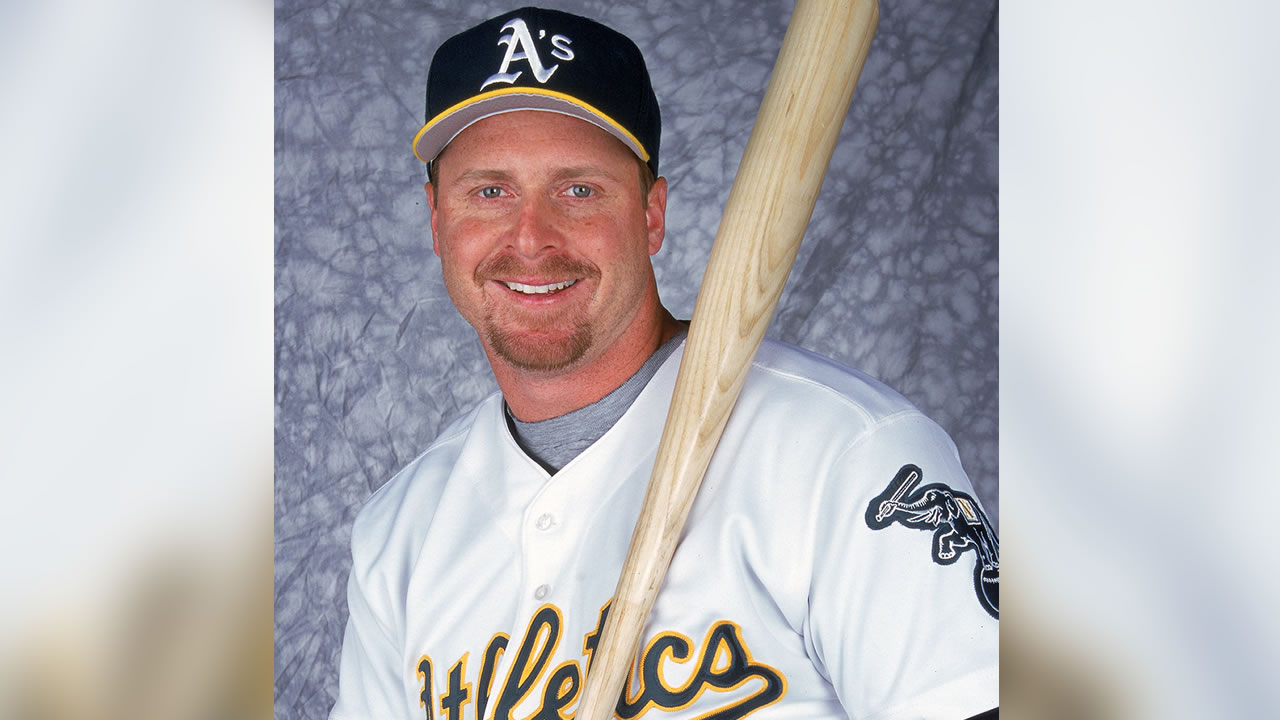 If you are struggling with thoughts of suicide, or worried about a friend or loved one, help is available. Call the National Suicide Prevention Lifeline at 1-800-273-8255 (TALK), or text TALK to 741-741 for free confidential emotional support 24 hours a day 7 days a week.