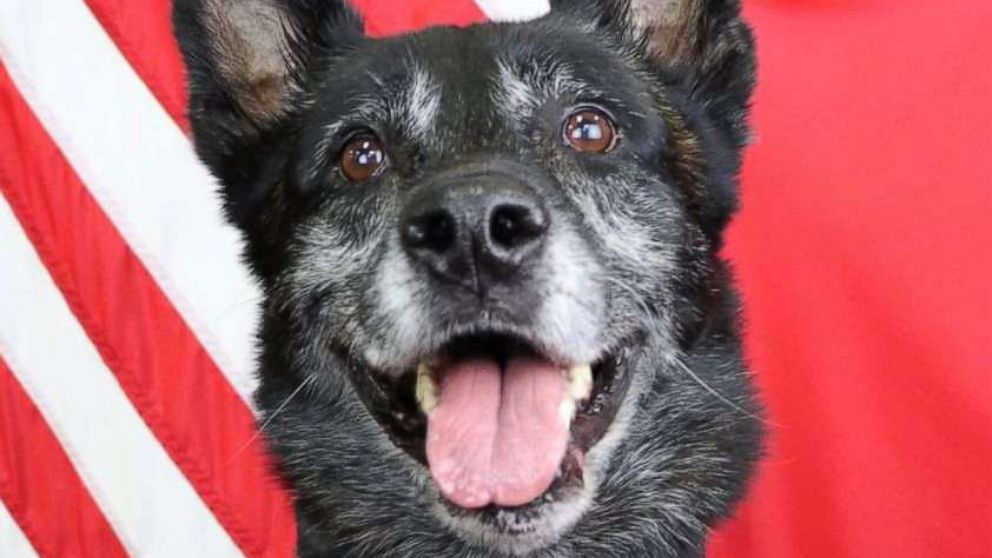 A police dog has been shot and killed after a suspect opened fire on a patrol vehicle with the dog and his human partner inside, according to local authorities.

The incident occurred on Nov. 17 in as Officer Justin Darby and his Belgian Malinois K9 officer named Sjaak -- pronounced "Jacques" -- were driving on Murfreesboro Road in La Vergne, Tennessee, when a gunman pulled up alongside them and opened fire on their patrol car before speeding off.

"The officer pursued the driver, and other officers joined the pursuit," the Tennessee Bureau of Investigation (TBI) said in a press release regarding the incident. "Information from the scene indicates the driver exited his vehicle and fired at officers, with officers returning fire. The subject got back into his vehicle and drove further into the parking lot, striking a parked vehicle before coming to rest."

The officers then approached the vehicle and discovered that the suspect had sustained a gunshot wound during the shootout. The man involved in the incident was immediately transported to a local area hospital where he was declared deceased from his injury.

Officer Darby was not injured in the shooting but it was only in the aftermath of the police chase and the subsequent shootout that the officer discovered that his K9 partner Sjaak had struck three times by the assailant's bullets.

"We're all praying for Sjaak and Officer Darby," said Interim Chief Chip Davis in a statement following the attack. "A K9 is more than just a dog to our handlers, they're a partner."

Sjaak was immediately taken to a veterinary hospital where he underwent emergency surgery on Nov. 18 to treat the wounds he suffered in the shooting but, sadly, did not survive the operation.

"Our hearts are broken," Chief Davis said in a separate following the passing of the K9 officer. "Our K9s are members of the LPD family. Sjaak was an amazing and loyal dog. We ask everyone to keep Officer Darby, his family, and all of the La Vergne officers in your thoughts and prayers as we deal with this loss."

The La Vergne Police Department did not say how old Sjaak was at the time of his passing but confirmed that he joined the police force in 2014.

The name of the suspect involved in the attack is currently being withheld pending the notification of relatives and the TBI is investigating the circumstances surrounding the incident.