Set bedtime back to prepare your child for kindergarten, study says

New guidance from the American Academy of Pediatrics suggests that parents avoid using weighted swaddles and blankets on sleeping babies, among other recommendations.

A backpack, lunch box, crayons and at least 10 hours of sleep each night are all things children need to get off to a good start in kindergarten, according to a new study.

Researchers monitored sleep duration of kindergarteners over four weeklong periods and had the children's teachers evaluate their transition into formal schooling, according to the study published this week in the journal Pediatrics. The teachers did not know how much each child slept over the course of the night.

"The more consistently children got 10+ hours of sleep during the night, the better the children's peer relationships, relationships with their teachers, overall academic performance, and sight recognition of words and letters," said lead study author Douglas Teti, distinguished professor and head of the department of human development and family studies at The Pennsylvania State University, via email.

The American Academy of Sleep Medicine already suggests that kindergarten-aged kids get 10 to 13 hours of sleep -- but that is over the course of the day, and that includes naps.

But the results of the study challenge the guidance in that they showed that the biggest predictor of successful adjustment to school was regularly getting at least 10 hours of sleep over the course of the night, Teti said.

"This suggests that 'making up' for inadequate nighttime sleep by allowing one's child to nap during the day will not help children in their kindergarten transition. It is best to have that 10+ hours of sleep concentrated during the nighttime sleep period, and to try to make this as consistent as possible across nights," Teti said.

The methods of the study are strong and support what can be seen in clinical settings as well as broader pediatric research, said psychologist Ariel A. Williamson, a pediatric sleep expert in the department of child and adolescent psychiatry and behavioral sciences at Children's Hospital of Philadelphia and assistant professor of psychiatry and pediatrics at University of Pennsylvania Perelman School of Medicine. Williamson was not involved in the study.

If you have a little one approaching kindergarten in the fall, now may be the time to start good sleep habits. Over the course of the year, it was the sleep habits of the time leading up to kindergarten that made the biggest difference, according to the study.

"The intervention should begin before kindergarten begins in September," Teti said. "Parents should do what they can to help their children get most if not all of their sleep on a regular basis during the children's nighttime sleep period."

The results of the study do not mean that preschool-aged or younger children should start weaning off naps, which are important during childhood, Teti said.

"For many young children, napping in the afternoon is developmentally typical; however, as the kindergarten transition approaches, families may wish to work on cutting daytime naps to consolidate sleep overnight," Williamson said.

If your child is transitioning into kindergarten, Teti suggests implementing a 9 p.m. or earlier bedtime and working toward having most of the child's sleep take place at night.

That may be hard for some families to uphold, especially when the adults have nonstandard work hours, he acknowledged. In those cases, Teti suggested leaning on other caregivers or family members for support.

In addition to sticking to that earlier bedtime, it can be helpful to avoid -- not eliminate -- use of screens, Teti said. Screens like TVs, video games and tablets should be completely eliminated at least 30 minutes before bedtime, however, he added.

It's also important to be involved in bedtime, making a routine that is consistent and prepares the child for bed, Teti said. That can mean taking a bath, reading books, talking quietly and creating a calming environment, he suggested.

That regular schedule has been shown to increase how long children sleep over the course of the night, Williamson said. 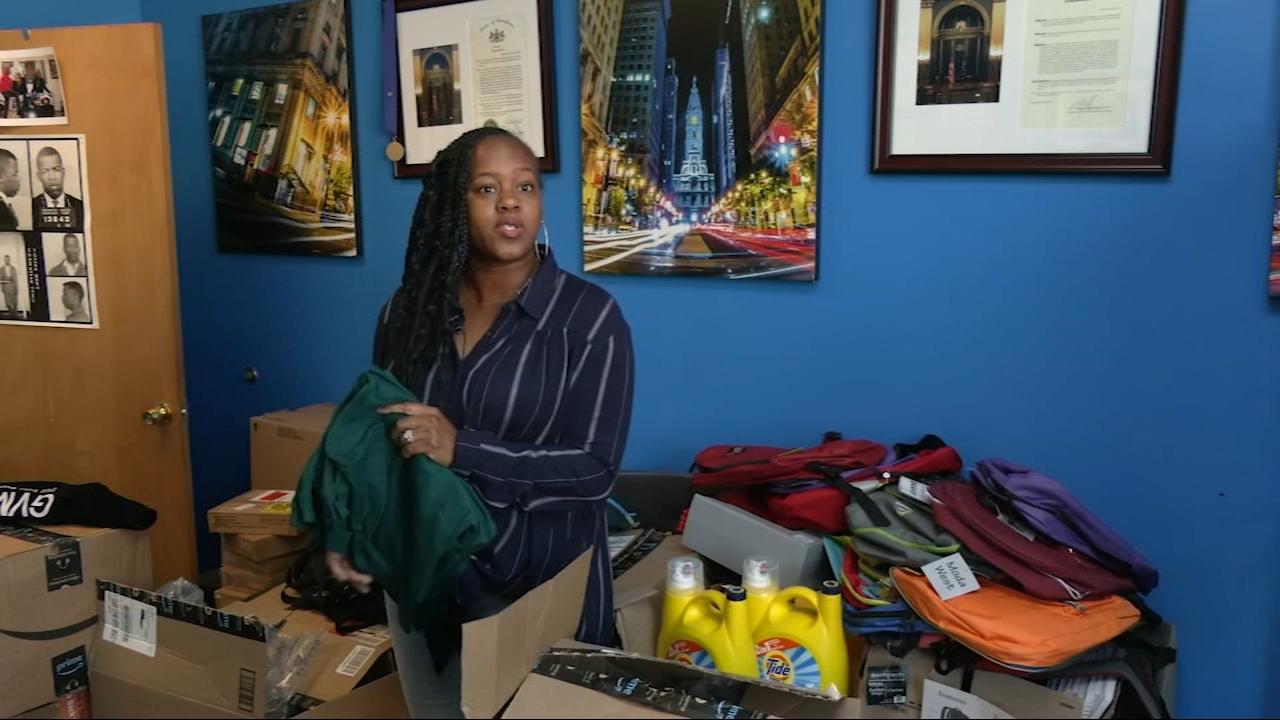 Tips for getting school supplies for cheap... or free