Liberty Point will include five bars and a permanent stage for live music.
WPVI
By 6abc Digital Staff 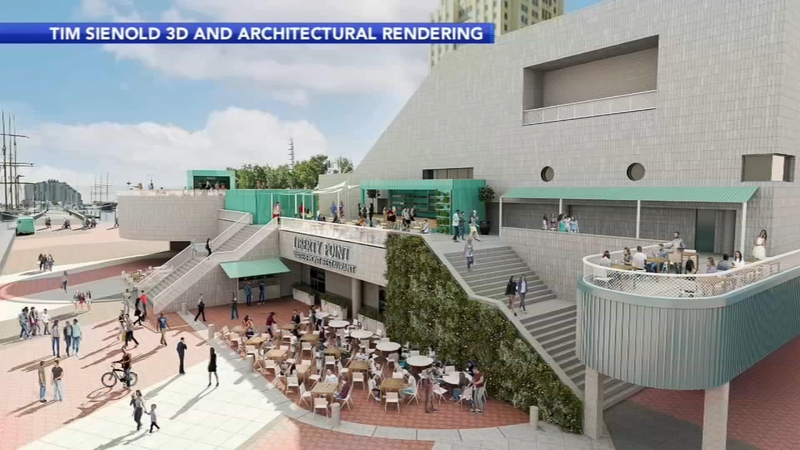 The 28,000 square foot waterfront restaurant will consist of three levels and will be able to host up to 1,400 people at a time. The first level will be dog-friendly.

Liberty Point will also include five bars and a permanent stage for live music and entertainment. 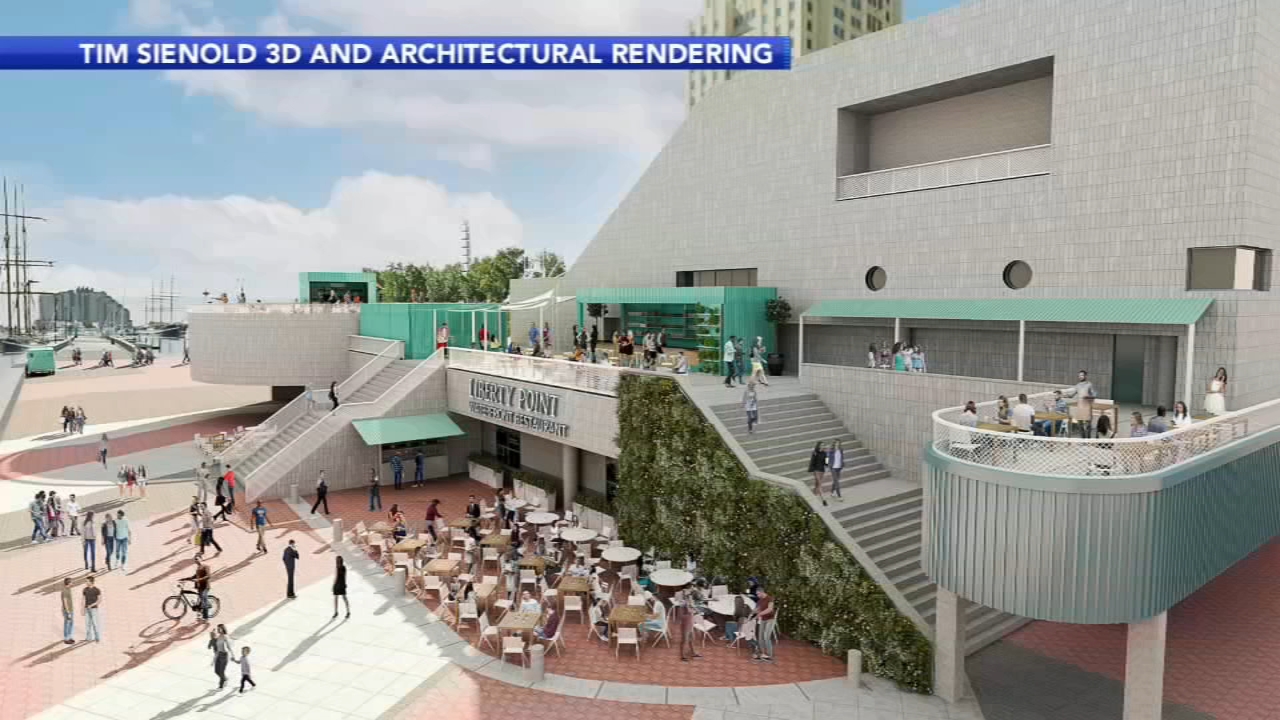 The company says the restaurant will create 150 new jobs once opened.

"We are excited to bring this new dining concept to the Waterfront to join the already vibrant destination for recreational, cultural, and commercial activities for the residents and visitors of Philadelphia. There's always something happening at Penn's Landing," Hornik said in a statement.