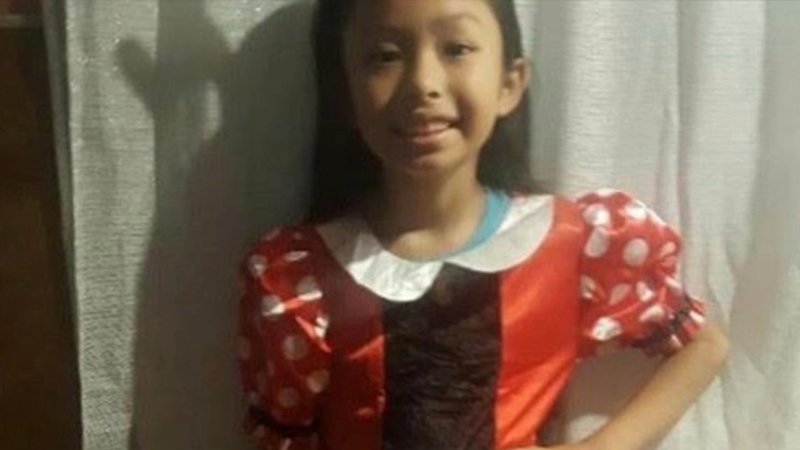 CHICAGO (WPVI) -- A 15-year-old boy is charged with attempted murder in the shooting of a 7-year-old girl out trick-or-treating in Chicago's West Side on Halloween, police said.

The teen faced a judge in juvenile court Saturday, just one day after his arrest in the 3300 block of West Ogden Avenue. Police said this is the teen's first arrest.

The little girl wearing a Minnie Mouse costume was shot in the neck and chest by stray bullets Thursday in the 3700 block of West 26th Street, officials said. She was among several children trick-or-treating at local businesses when someone opened fire at rival gang members.

A 31-year-old man who is not related to the girl was shot in the hand.

The shooter wore a mask like the one worn by Jason in the movie "Friday the 13th," Superintendent Eddie Johnson said.

"The shooting yesterday was reprehensible and those involved don't deserve to be in our city," Johnson said on Friday. "I am disgusted but committed to doing everything we can to finding the cowards that would engage in a gun battle in the early evening hours while children were trick-or-treating."

Superintendent Eddie Johnson speaks on the shooting of a 7-year-old girl out trick-or-treaitng in Chicago's Little Village neighborhood.

Police said the shooter was aiming at rival gang members.