There was a budget crisis made worse by the pandemic and then a summer filled with protests about social justice and police reform.

As the city's first Black woman to hold the position, she also finds herself weighing the issues of race and law enforcement as it pertains to the high profile deaths of George Floyd, Breonna Taylor and Rayshard Brooks among others.

Living black and blue as it has been called has raised questions in her mind but has also incentivized her to be a stronger leader for change amongst her peers.

George Morse IV has been with the Philadelphia Sherriff's Office for more than a decade. He is a fifth-generation law enforcement officer.

The portrayal of police has also affected how he handles his everyday duties and put added pressure on him as a Black officer.

To deal with the challenges he has found a safe space with the exercise group Black Men Run. It provides fellowship and a healthy outlet for him to release from the every day pressures of living Black and blue.

He also launched a podcast, Black Voices Behind the Blue Wall, that provides a safe space for Black law enforcement officers and first responders to talk about their experinces.

Listen to his podcast on Spotify. 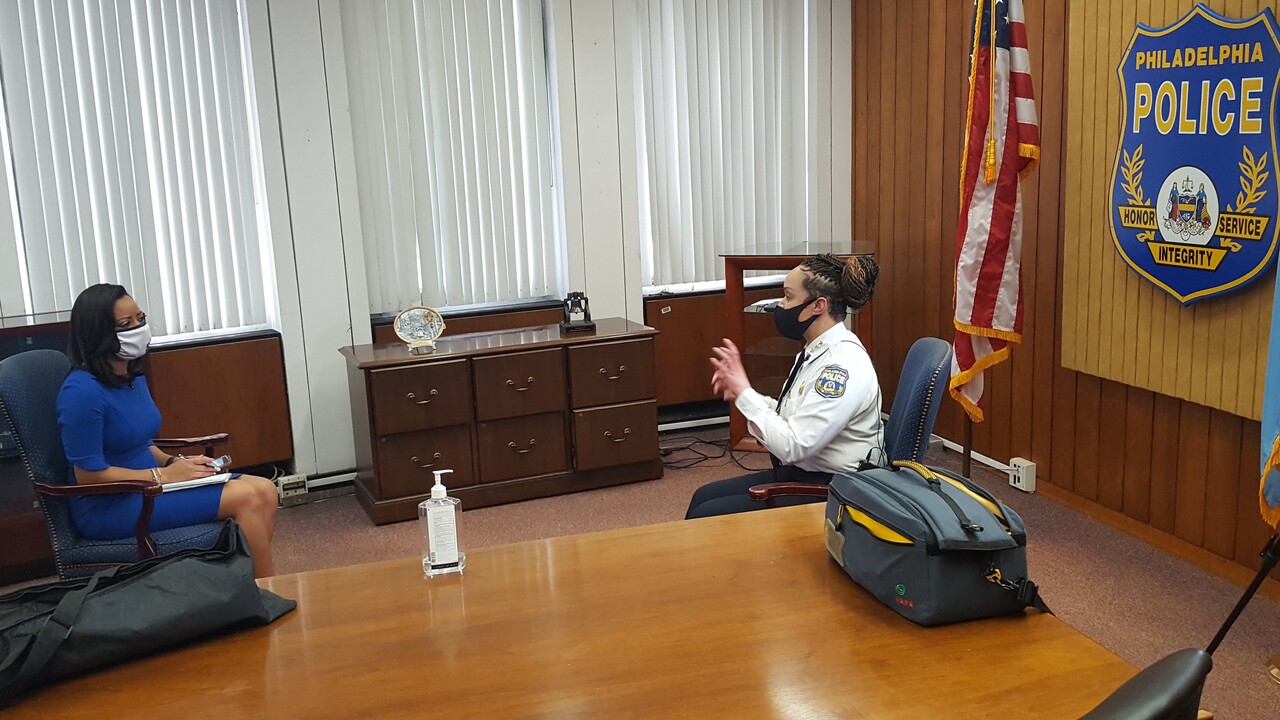