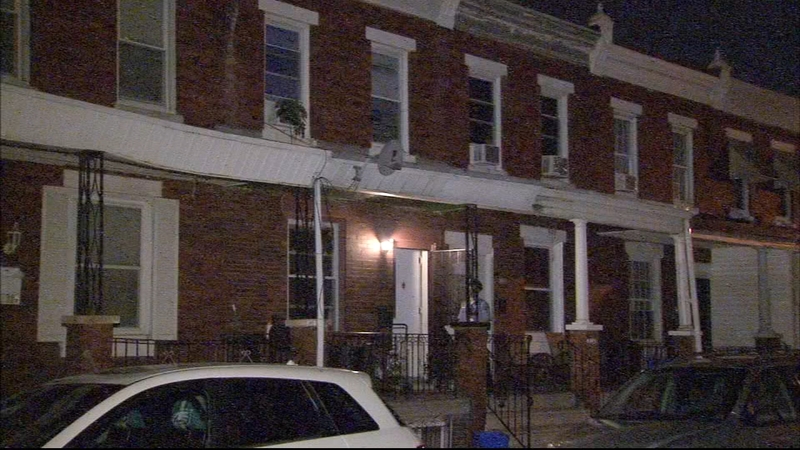 It happened around 11:50 p.m. Monday on the 6300 block of Theodore Street in Southwest Philadelphia.

A 36-year-old victim was taken to the hospital in critical condition.

On the way to the hospital, the victim was able to tell police that two men came into the house and assaulted him.

Nothing was taken and officers could not find any signs of forced entry. But they did find evidence of a struggle inside.

"The shooting victim says during the struggle, he believes that one of the perpetrators may have shot themselves in the foot or leg. We were just notified that a shooting victim showed up at Einstein Medical Center shot in the ankle," Philadelphia Police Chief Inspector Scott Small said.

At this time, police have not made any arrests.

Detectives are interviewing three other people who were in the home at the time of the shooting.