WPVI
By 6abc Digital Staff
PHILADELPHIA (WPVI) -- Philadelphia police said a man is dead after being shot while standing outside a Family Dollar store in the Lawndale section of the city early Sunday.


Police said the victim was standing on the street with his girlfriend when the shooter approached and shot him once in the head.

The 37-year-old man was taken by police to Albert Einstein Medical Center where he was pronounced dead a short time later.


There is no word on a motive for the shooting.

There have been no arrests made at this time.
Report a correction or typo
Related topics:
northeast philadelphiagun violenceshootingguns
Copyright © 2020 WPVI-TV. All Rights Reserved.
More Videos
From CNN Newsource affiliates
TOP STORIES 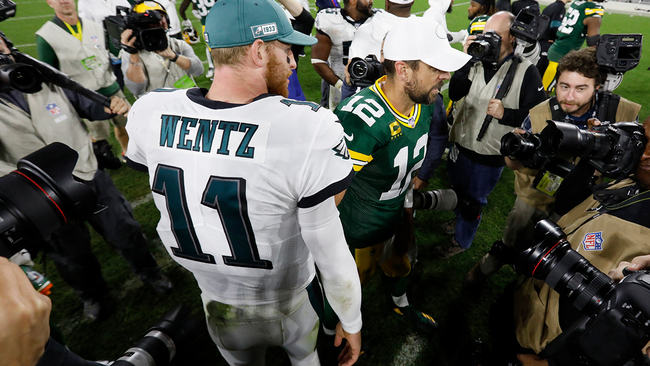