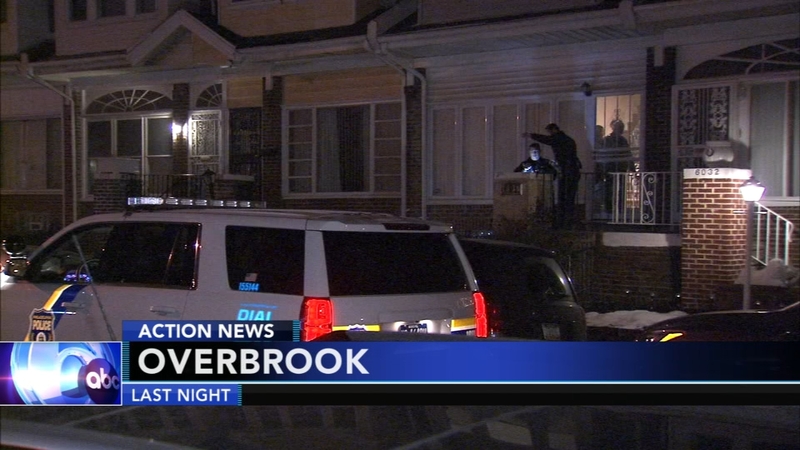 OVERBROOK (WPVI) -- A man was shot and killed inside his own home in the Overbrook section of Philadelphia, police say.

Police found a 27-year-old man in the basement of the home shot several times.

"When family members were upstairs, that's when they heard the gunshots from the basement. They didn't realize at the time anybody was even in the basement with their family member," Philadelphia Police Chief Inspector Scott Small said.