WPVI
By 6abc Digital Staff
MIDDLETOWN TWP., Pennsylvania (WPVI) -- Pennsylvania State Police are asking the public's help in locating a suspect who tied up his 80-year-old mother and stole her car as well as more than $1,000 from her in Delaware County.

Police said around 6:30 p.m. Thursday, Feb. 11, 45-year-old Christopher Dougherty was armed with a hammer when he broke into the victim's home in Middletown Township.

They said then he bound her to a chair with duct tape and stole $1,150 in cash, her cellphone and her 2002 Buick Century.

Police said Dougherty is the adopted son of the victim.

On Tuesday, police said the victim's car had been recovered, but the search for Dougherty continued.

They said he may have ties to Aston, Chester, Havertown, and Upper Darby in Pennsylvania; and Elkton and Rising Sun in Maryland. 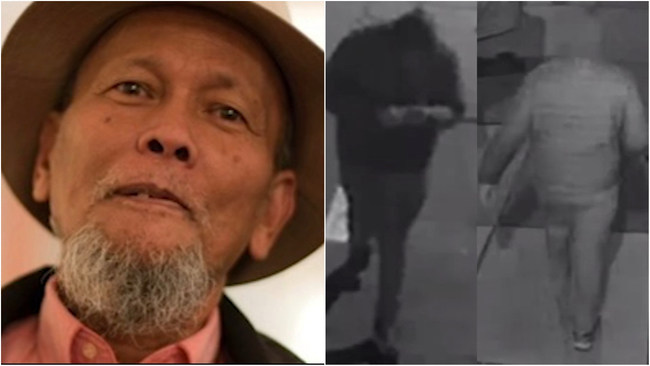