WPVI
MAPLE SHADE, New Jersey (WPVI) -- A judge sentenced a New Jersey man to five years in prison for shooting his neighbor's therapy dog with an air rifle, causing the animal to be euthanized.

The sentence was the result of a plea agreement with William Stroemel, 65, of Maple Shade, the Burlington County Prosecutor's Office said.

Stroemel, a heavy equipment operator who is also known as 'Wild Willie,' pleaded guilty in April to possession of a weapon for an unlawful purpose and animal cruelty.

A South Jersey man pled guilty to shooting his neighbor's dog in the head with an air rifle.

Authorities said Stroemel shot Toby with an air rifle as the 9-year-old Pomeranian-poodle mix passed his home in September 2019. They said Stroemel then gave the gun to an acquaintance and asked him to hold it for him.

A veterinarian determined the dog had been shot in the head and Toby was euthanized the next day.

Under terms of the plea agreement, Stroemel must make restitution to Toby's owners for the cost of the veterinary care and necropsy, the prosecutor's office said. 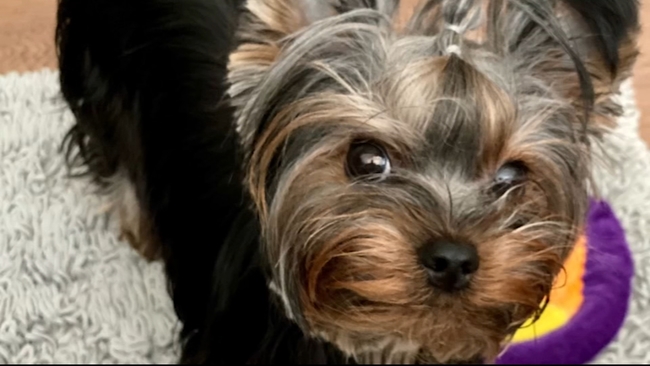 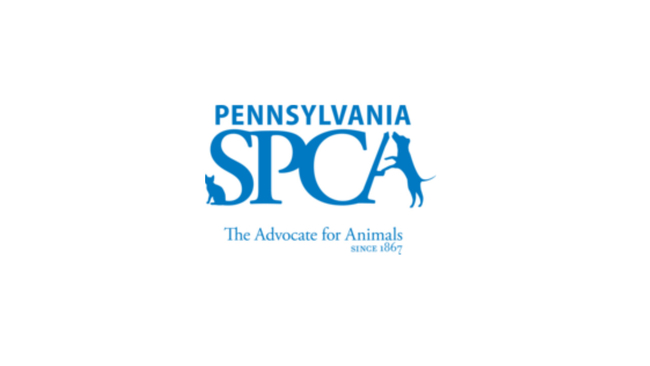