Sharpton said it's part of his effort to get the rapper a new hearing, and draw attention to the incarceration of young black men.

Earlier this month, the 30-year-old Mill was sentenced to two to four years in prison by Judge Genece Brinkley for violating his probation stemming from gun and drug convictions in 2008.

The same judge extended his probation for other violations over the years.

Sharpton contends Mill's case is symbolic of widespread injustice in the judicial system.

In Mill's case the prosecutor and parole officer did not ask for jail time.

"He is representative of something that is far more than his stardom, he's a symbol of the abuse of the system that will violate you over nothing and end up ruining the potential and the ability to move forward in life," said Sharpton. 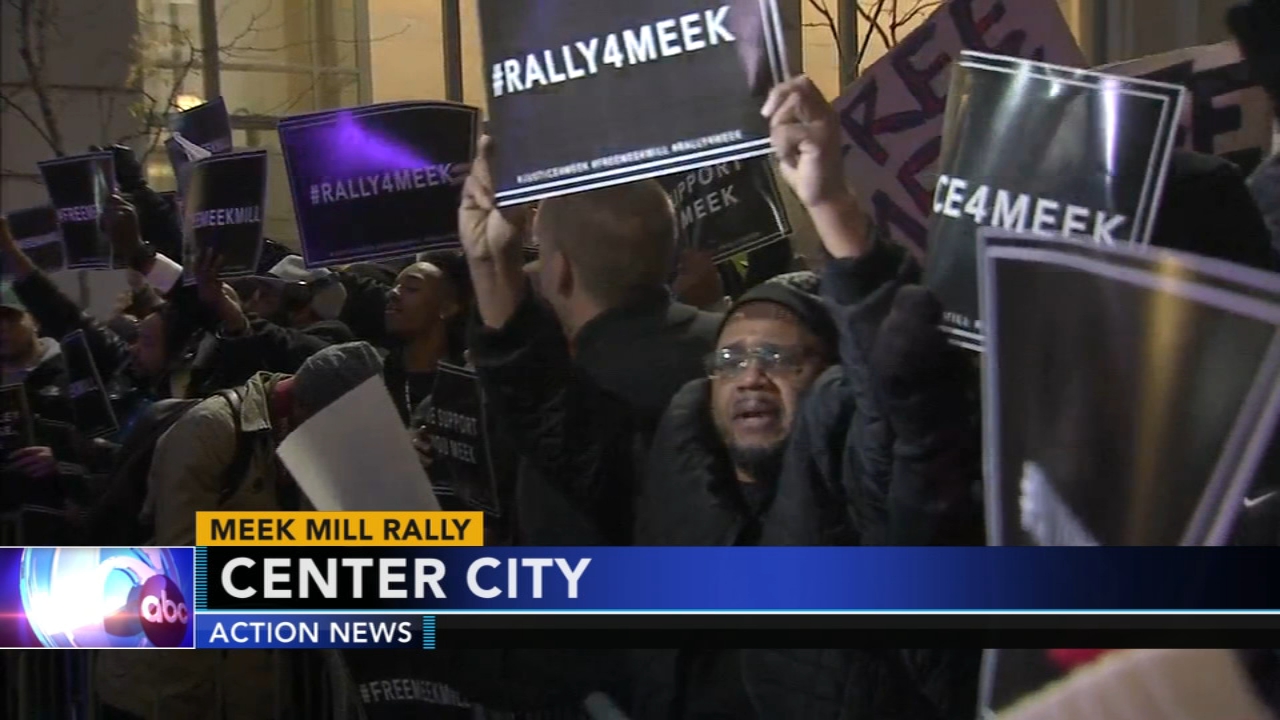 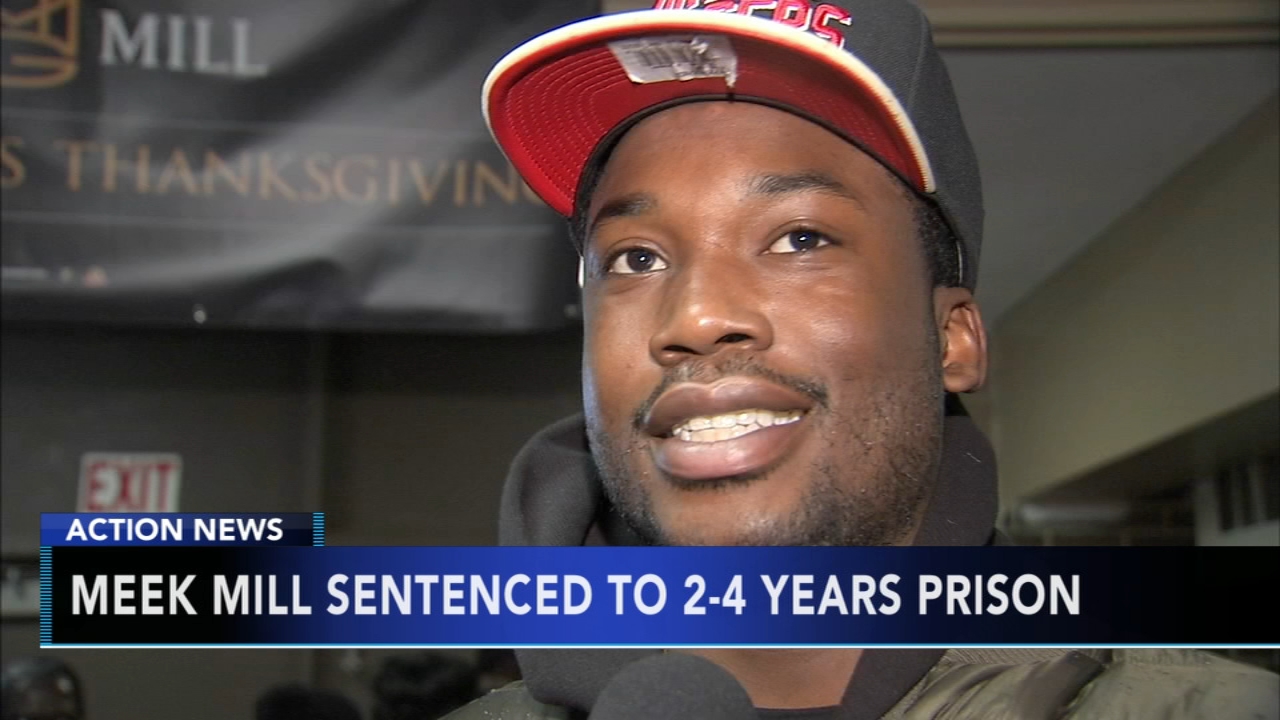