The lawsuit on behalf of Michael Cohen was filed late Monday in Manhattan federal court, alleging his First Amendment rights were violated when he was returned to the Federal Correctional Institution in Otisville, New York, on July 9.

A message for comment was left with the Justice Department.

Cohen, 53, had been furloughed in May as part of an attempt to slow the spread of the virus in federal prisons.

He had served only a year of his three-year prison sentence after pleading guilty to campaign finance charges and lying to Congress, among other crimes.

Monday's lawsuit said Cohen made it clear recently that he planned to release a tell-all book just before the November election.

"In the run-up to the 2020 presidential election, he intends to tell the American people about Mr. Trump's personality and proclivities, his private and professional affairs, and his personal and business ethics," according to the lawsuit brought on Cohen's behalf by the American Civil Liberties Union and attorneys Danya Perry and Samidh Guha.

According to the lawsuit, federal authorities moved to re-incarcerate Cohen after he tweeted on June 26 "#WillSpeakSoon" and on July 2 that he was finishing his Trump book.

The lawsuit said U.S. Probation officers, working on behalf of the Bureau of Prisons and its director, Michael Carvajal, demanded of Cohen that he agree not to speak to or through any media, including by publishing a book.

It said the officers made the unconstitutional demand, and Cohen and his lawyers sought clarification on and limitation on the prohibition on speaking, only to see him locked up after the officers said they would run his requests "up the chain" to Bureau of Prisons executives.

Cohen has remained in solitary confinement since he was taken to Otisville, the lawsuit said.

It said his health has also suffered, with his blood pressure spiking to critical levels, "leading to severe headaches, shortness of breath and anxiety."

And, it added, he has made no progress on his book. The lawsuit sought a court order to return him to home confinement.

Cohen memoir casts him as 'star witness' against Trump

Judge orders Michael Cohen to be released from prison 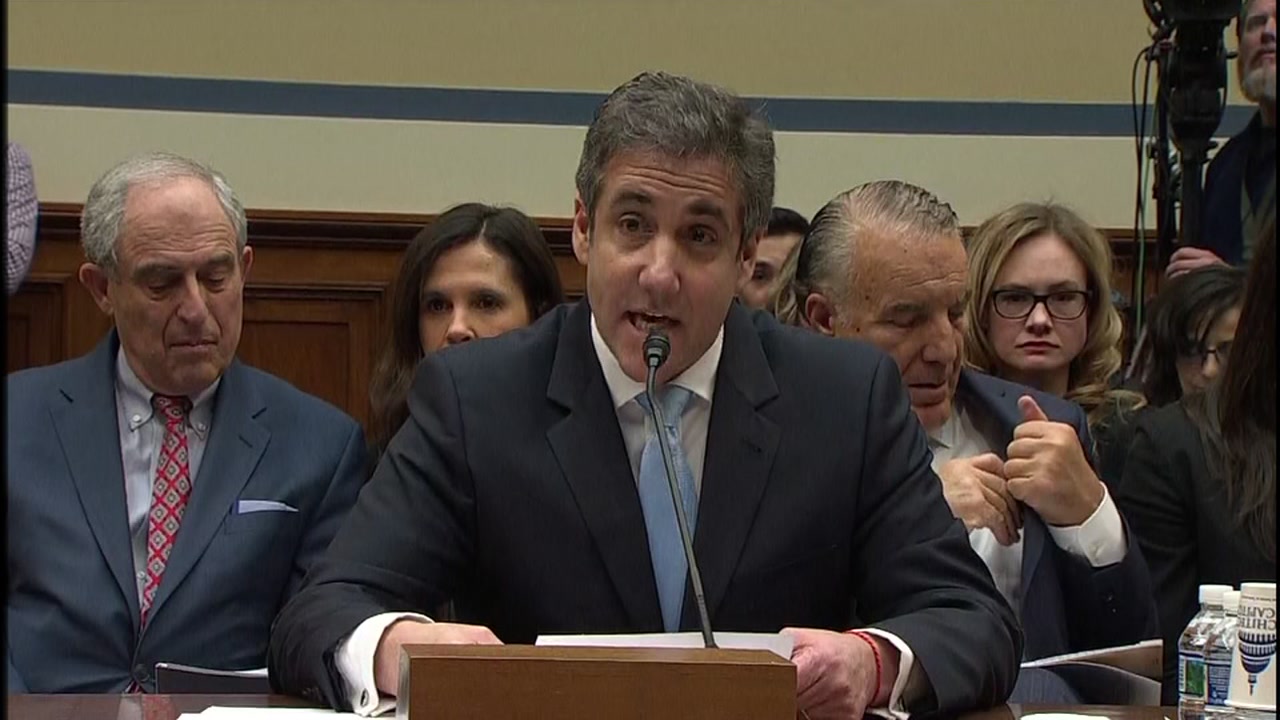