Play ball! Phillies fans ready to get back to the ballpark

The Phillies play their first game on April 8 at home against the Oakland A's.
WPVI
By Katherine Scott 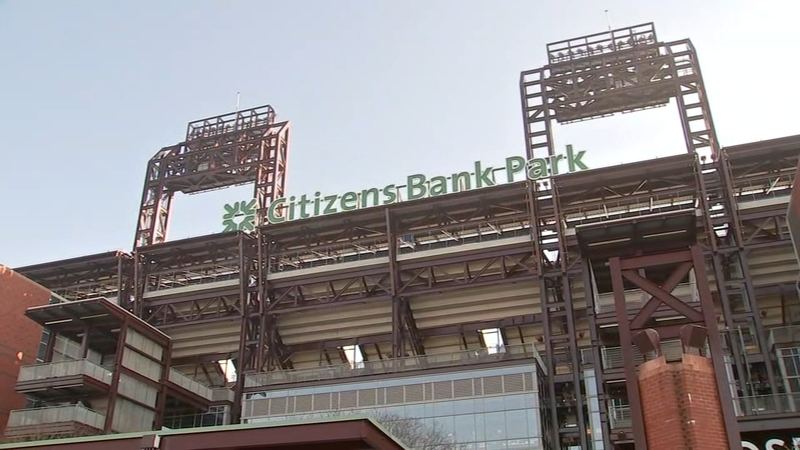 Play ball! Phillies fans ready to get back to the ballpark

PHILADELPHIA (WPVI) -- The lockout is over, and Phillies fans are now ready to get back to the ballpark.

Major League Baseball and the Players Association reached a deal on a new collective bargaining agreement.

"I thought it was going to be a long stand-off because they couldn't agree on anything," added Kenneth Brown of Germantown.

"It's also good that the rookies get a little more money to start. Those guys need it, gives them some incentive to really step up to the plate, no pun intended," laughed John Mello of Prospect Park.

The season will begin on Thursday, April 7, and they will play a full 162 games.

The National League will adopt the designated hitter rule, and the postseason expands to 12 teams.

"I have mixed feelings. Excited, yes because I love baseball, but the fact that billionaires were fighting over money with millionaires leaves a little bit of a bad taste," commented Greg Colelli of Norristown.

The series that was previously removed from the calendar will be rescheduled.