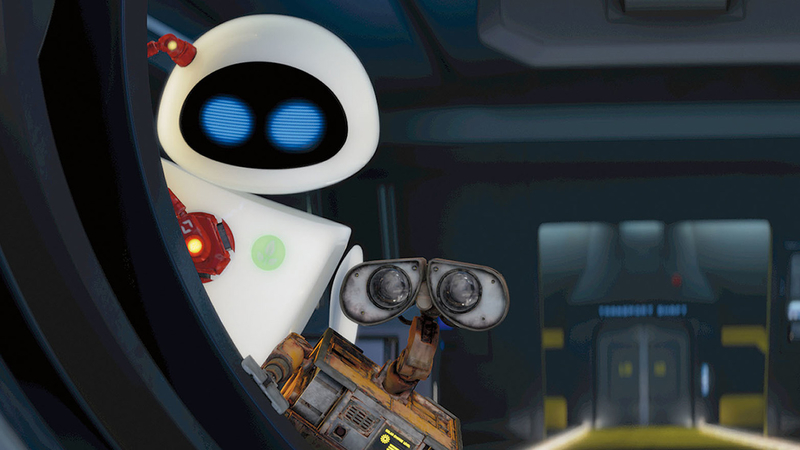 PASADENA, Calif. -- WALL-E and EVE are headed to Mars.

NASA is set to launch two small satellites named after the beloved characters from the late-2000s Pixar film this weekend. Dubbed CubeSats or MarCOs, they're smaller, laptop-sized spacecraft that are designed for more specific missions at a fraction of the cost of their larger predecessors.

The MarCOs are nicknamed WALL-E and Eva (while the character's official name is EVE, she's often casually referred to as Eva), and they're the first of a new generation of CubeSats that are designed for deep space. While previous CubeSats have only been deployed to orbit around Earth, the inaugural duo will head to Mars with NASA's InSight lander.

NASA isn't sure if they'll survive the journey to the Red Planet. Should they make it, they'll relay landing data back from InSight, functioning much like the so-called black boxes in airplanes. Astronomers hope WALL-E and Eva help them better understand the difficult process of landing a spacecraft on Mars, a process NASA said is "notoriously hard to stick."

The two CubeSats are also expected to phone home within minutes, cutting down on the amount of time traditionally required for a spacecraft to communicate with Mission Control on Earth.

"These are our scouts," NASA's Andy Klesh, the project's chief engineer, said in a news release. "CubeSats haven't had to survive the intense radiation of a trip to deep space before or use propulsion to point their way towards Mars. We hope to blaze that trail."

The launch from Vandenberg Air Force Base in California is set for 7:05 a.m. ET on Saturday, May 5.

In the 2008 film, WALL-E is the last surviving robot tasked with cleaning up a planet polluted nearly to death by generations of human beings. He meets EVE, a futuristic robot deployed to Earth to search for any signs of life and habitability.