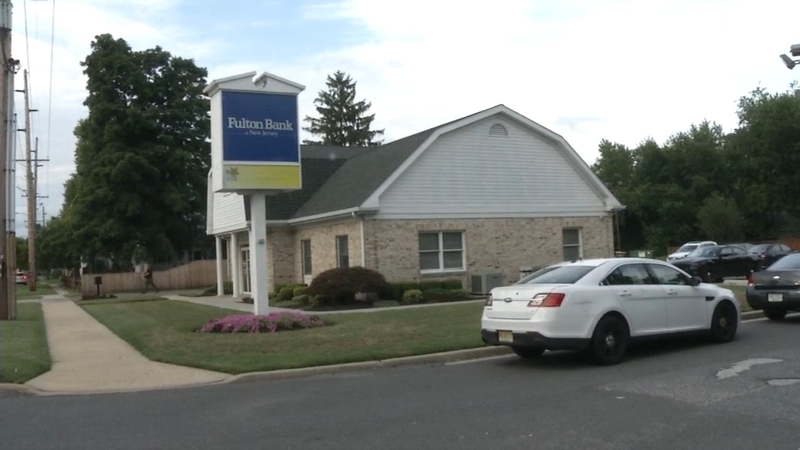 It all started at the Fulton Bank in Carneys Point just before 5 p.m. Monday.

Police say two armed men held up the bank while a getaway driver waited outside.

The vehicle was later spotted in nearby Penns Grove.

When officers from the Penns Grove Police Department tried to stop the car, authorities say the driver tried to run down an officer.

Police say that's when the officer fired his weapon and struck the driver.

The driver was arrested. The two robbery suspects were apprehended on foot in an adjacent neighborhood.