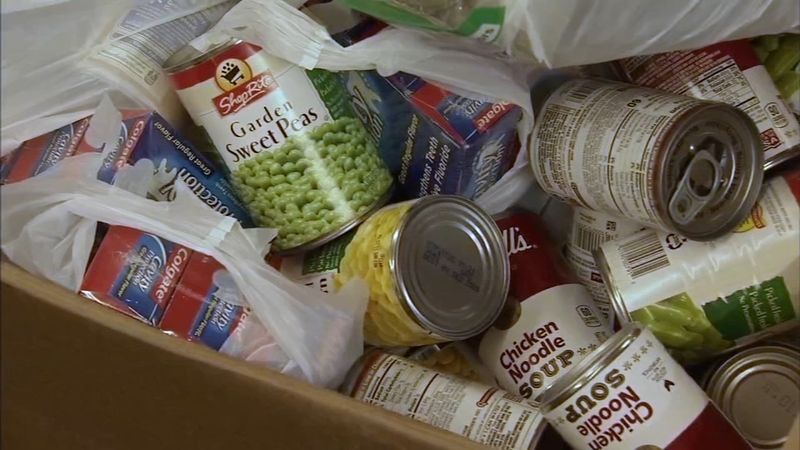 Officers with PBA Local 59 have joined residents in dropping off whatever they can for the victims of Hurricane Michael in Florida.

"Some of us were watching the news and were like we need to do something," said Len Larkin of PBA Local 59.

United Uniforms in Rio Grande, South Jersey is one of several donation sites, collecting items for those affected by the Hurricane..

"We have a 16-foot box truck, so hopefully we can fill it to capacity and bring everything we can down," said Christopher Chin.

Chin and his non-profit Cape May Cares just wrapped up hurricane relief efforts in North Carolina.

When a Facebook post, tagging one of Chin's friends, connected him to a Florida resident asking for help writing "these people have absolutely nothing right now," Chin mobilized.

"Everything that we take for granted here that you just go to the refrigerator and just get something cold to drink or eat- those people don't have that right now," said Chin. "Even the people working around the clock don't have that stuff."

States of Emergency have been declared in both Florida and Georgia. As of Monday, the death toll remained at 17. More than 150,000 Florida homes are still without power.

"Like we saw with Sandy, it can take a long time to recover," said Michael Griser of PBA Local 59. "If this helps us a bit, hopefully, a lot of other people will do the same thing,"