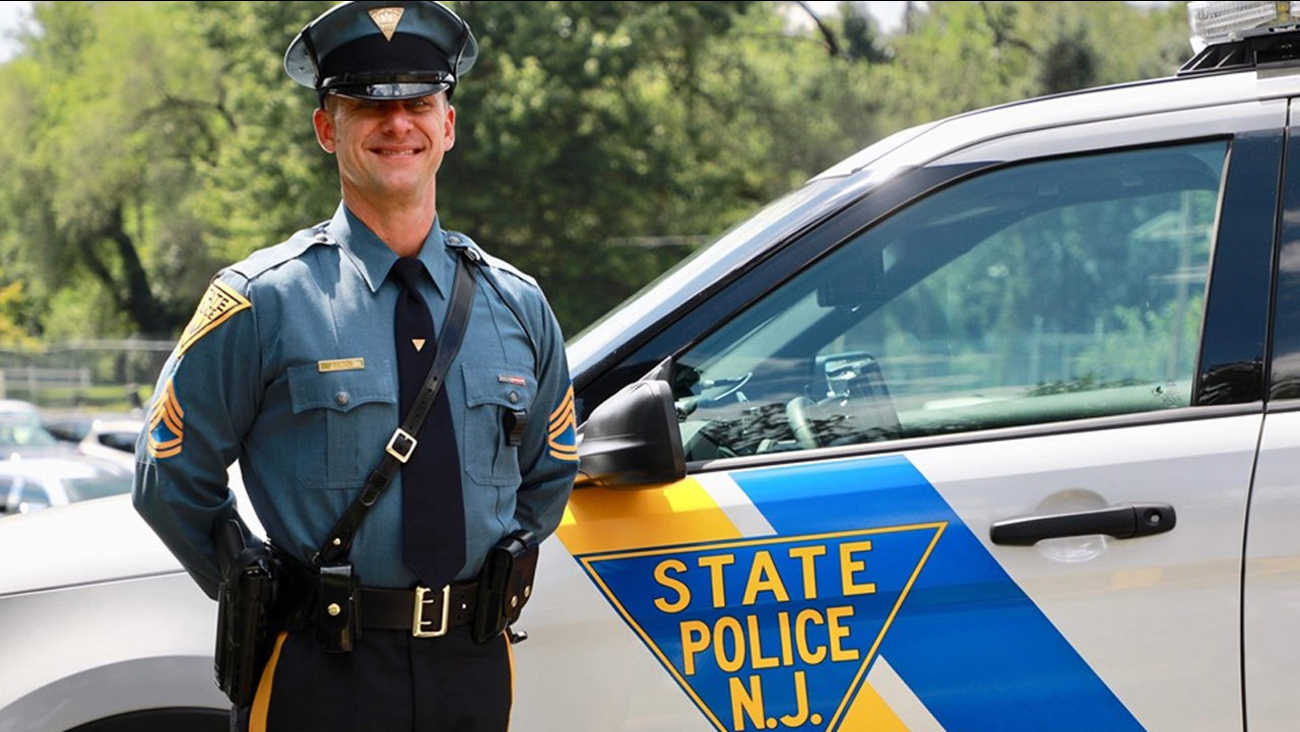 SEA ISLE CITY, New Jersey (WPVI) -- An off-duty State Trooper on vacation at the Jersey Shore came to the rescue of a swimmer who was having a heart attack.

Police say Wren had just told his children about the dangers of rip currents, when a woman started screaming about a man drowning in the ocean.

The trooper saw the man approximately 75 yards from the shoreline drifting further away.

"DSFC Wren relied upon his water rescue training and used a surfboard to navigate the treacherous current to swim to the victim," New Jersey State Police said.

Once he reached the swimmer, Wren saw the man was fatigued and barely able to keep himself afloat.

The trooper helped the man onto the surfboard and swam him back to shore.

The swimmer was treated by awaiting emergency personnel.

Police say it was determined that the man had suffered a heart attack. He was taken to the hospital and has since been released.

Watch this video to learn what to do if you're ever caught in a rip current.