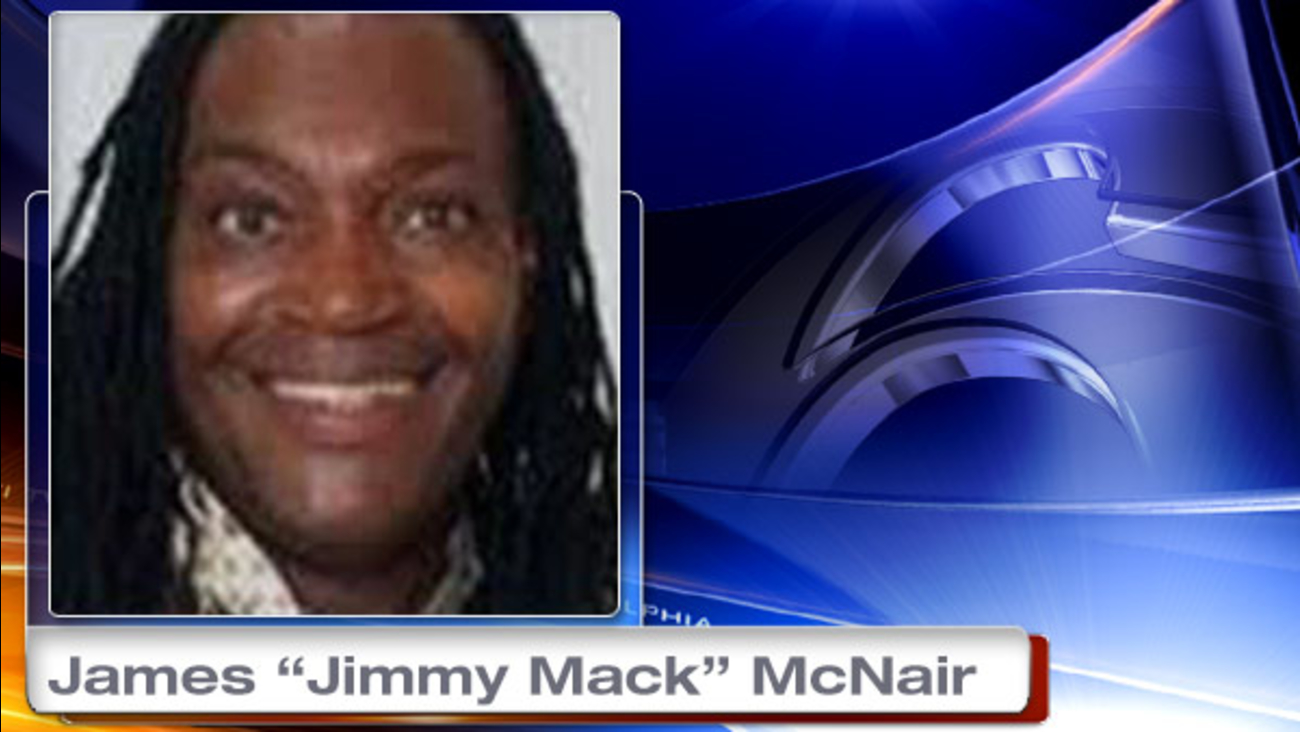 WHITE PLAINS, N.Y. -- The children of comedian James McNair, who was killed in the New Jersey Turnpike crash that injured Tracy Morgan, are getting a $10 million settlement from Wal-Mart, court papers show.

The documents also show that the children, Jamel McNair, 26, and Denita McNair, 19, are putting part of the payment toward annuities that will pay them ever-increasing monthly amounts, starting at $3,000, for the rest of their lives.

The $10 million figure was disclosed in documents filed in Surrogate's Court in New York's Westchester County, where James McNair lived until the June 7 accident, when a Wal-Mart truck hit a limo van that was carrying him, Morgan and others home from a show in Delaware.

"Tracy is working very hard to get better, physically, emotionally and mentally," Morelli said Friday. "Because in all three areas he still has a struggle on his hands."

Morgan and two others injured in the crash also have sued Wal-Mart. The truck driver, Kevin Roper, has been charged with death by auto and other offenses in New Jersey state court but has not yet been indicted, said a spokesman for the Middlesex County, New Jersey, prosecutor's office.

The McNair family lawyer, Daryl Zaslow, announced in January that Wal-Mart had settled with the children, but the amount was said to be confidential. However, he mentioned the $10 million figure in court papers filed last month supporting his request, backed by the McNair children, for nearly $3 million in legal fees. The $10 million figure was first reported by dnainfo.com.

Zaslow did not immediately return a call seeking comment. Wal-Mart spokesman Randy Hargrove said the company could not discuss the terms, "but we are glad to have reached an agreement. ... We deeply regret the loss of Mr. McNair and we worked closely with his family to insure their wellbeing."