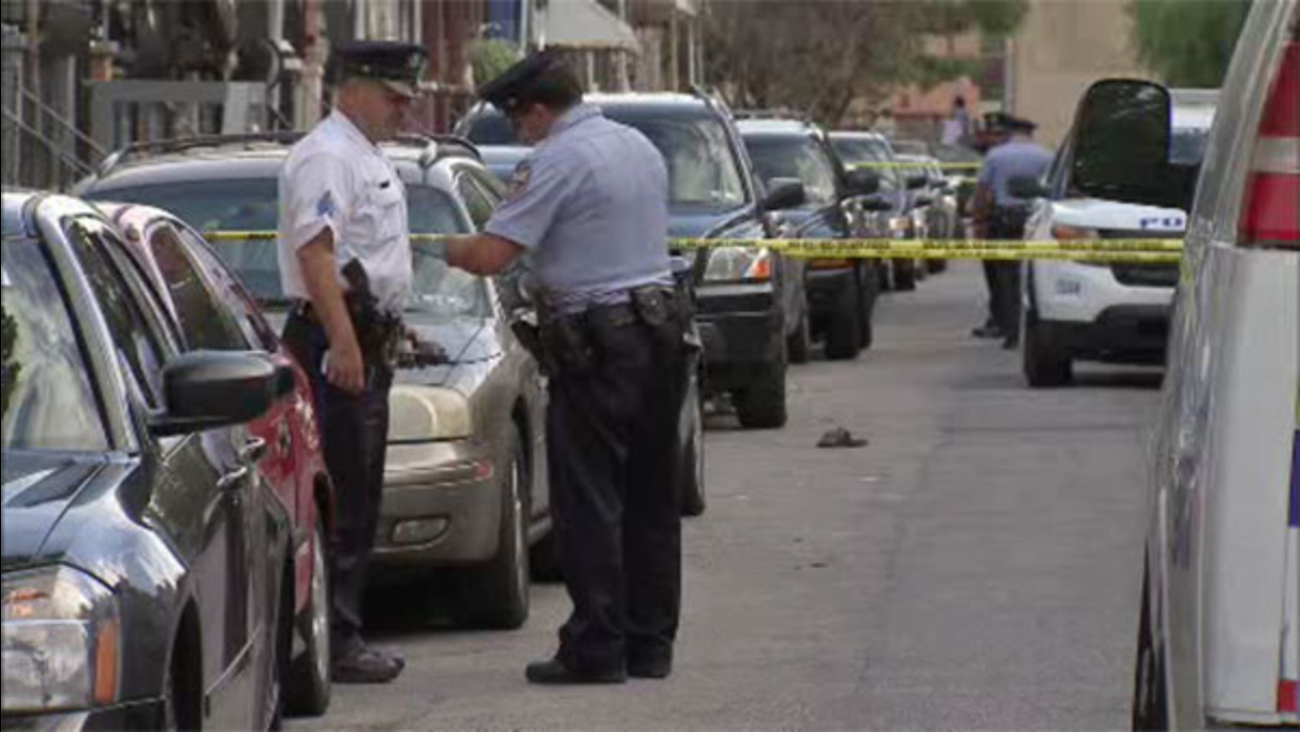 WEST KENSINGTON (WPVI) -- Philadelphia police are investigating a fatal double shooting that left one man dead and another critically wounded in the city's West Kensington section.

It happened just before 5 p.m. Thursday in the 3000 block of North Water Street.

Police say one of the victim was shot in the chest and right arm. He was rushed to Temple University Hospital where he was pronounced dead.

A 35-year-old man was taken by private vehicle to Episcopal Hospital suffering from four gunshot wounds to his chest, face, and arm.

He was transferred to Temple in critical condition.