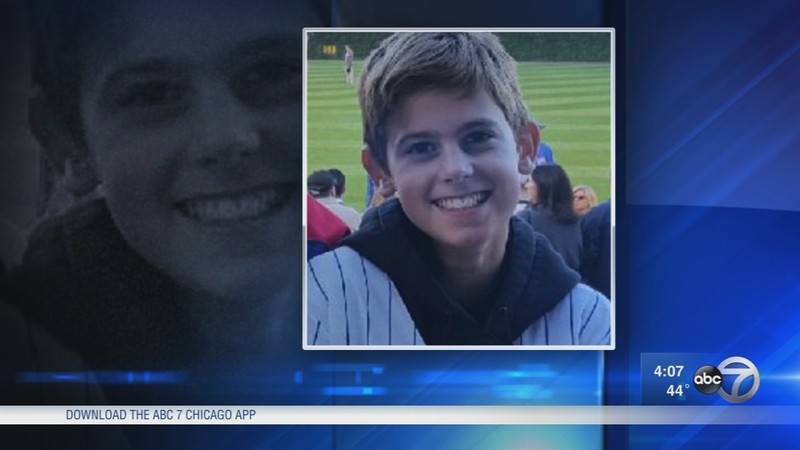 Henry had been hospitalized since Friday after an alleged beating by a fellow classmate at Kenyon Woods Middle School in South Elgin, located just outside Chicago.


What happened to Henry is still a shock to all of this friends at school.

"I cannot believe that this happened to my friend," said Alyssa Anderson, a friend.

"Seeing him the hospital, all of those pictures. It's just so sad. It's horrible," said Alex Best, another friend.

Cubs first baseman Anthony Rizzo tweeted Monday night a message of support to Henry, promising him tickets to a game and encouraging him to stay strong.

Heard you are a big @Cubs fan Henry. When you are better I have a couple tickets and BP passes waiting for you at Wrigley. #StayStrong https://t.co/VYDFPE9rY0

He tweeted another message of support in response to the news Henry was home.

Glad you are home Buddy. Keep staying #HenryStrong. See you at Wrigley this summer. https://t.co/hJ8etgpgwE

School officials said last week, Henry accidentally bumped into another student in a packed hall. That student became aggressive and began to violently attack the 12-year-old boy. Henry was thrown so hard on the floor that he suffered several skull fractures.

Henry couldn't breathe on his own. He was airlifted to Lutheran General, where he was placed in a medically induced coma. His family said Sunday he was awake, but not yet talking.

Henry's mother, Karen DeWilde Sembdner, posted an update Monday that said he was having conversations and eating. He also asked to read cards his classmates made for him. She said he is very thankful for the support.

"I'm sure it shows him there are people that care. I think it's amazing to see how many people can come together for just one person," she said.

On Tuesday, Henry's classmates wrote cards and made a banner for him.

"He is just so sweet. He would do this for anyone else. He is just the sweetest kid ever," Alyssa said.

School officials won't identify the alleged attacker, but police are apparently involved. Best said she knows the student and rides the bus with him every day.

"I was very shocked, knowing it was him," Alex said.

Her mother, Jennifer Best, said the horrible incident has brought so many in the community together.

"This poor little innocent child is so known and so loved to so many today. I really feel that that is just giving him more strength to get better, day by day," Best said. 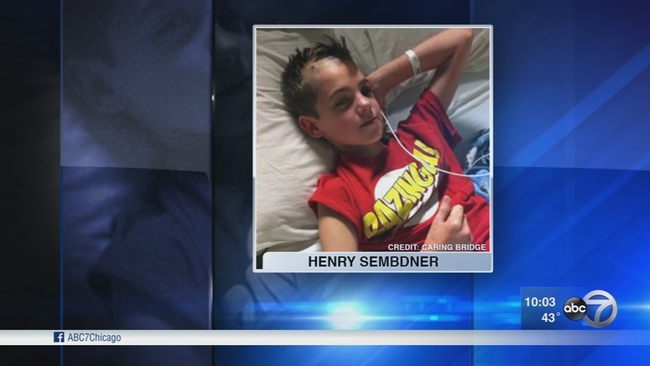 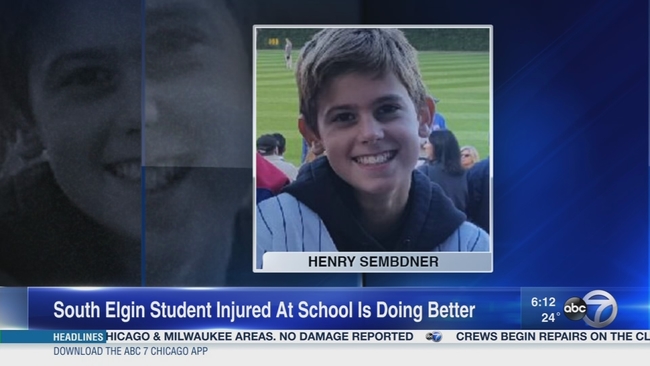 South Elgin boy, 12, out of coma after allegedly beaten by classmate 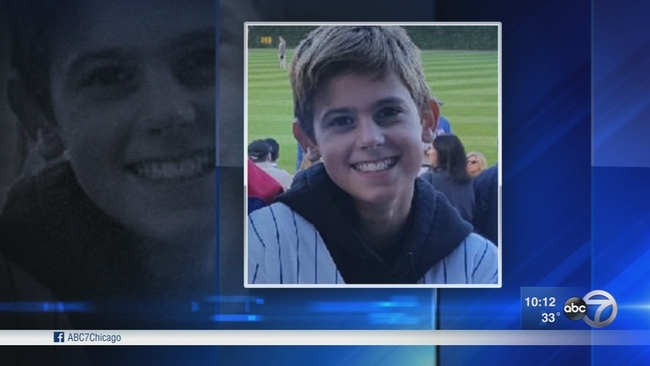 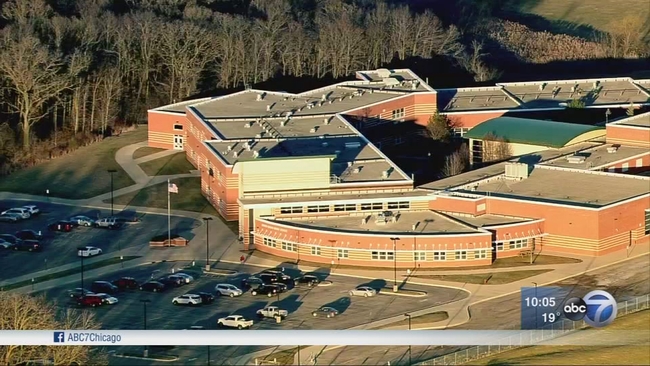