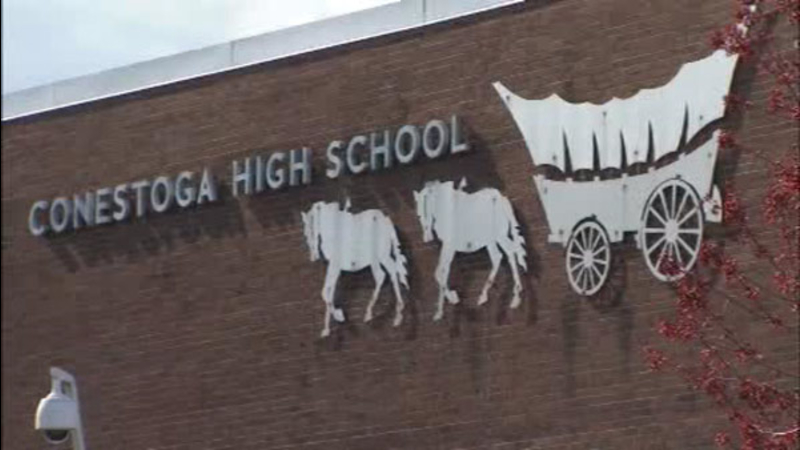 TREDYFFRIN TWP., Pa. -- Conestoga High School is now the subject of a federal lawsuit by parents who are demanding that the principal resign.

The parents filed the suit Thursday morning, alleging that the principal and officials in the Tredyffrin/Easttown School District created an atmosphere that allowed a parade of improper conduct.

They say their daughter was repeatedly sexually assaulted by an aide at Conestoga High School.

The parents say the assaults, including rape, began when she was 15.

Sixty-seven-year-old Arthur Phillips of Tredyffrin Township has been charged with the crimes.

The school released a statement categorically denying the principal or any officials had any knowledge of the allegations prior to the day they reported it to police.