Penn State frat 911 call: 'We have a friend who's unconscious'

AP
By MARK SCOLFORO
HARRISBURG, Pa. -- A Penn State University fraternity member calling 911 for help in a case that has led to charges against 18 students following an alcohol-fueled party calmly told a dispatcher "we have a friend who's unconscious." 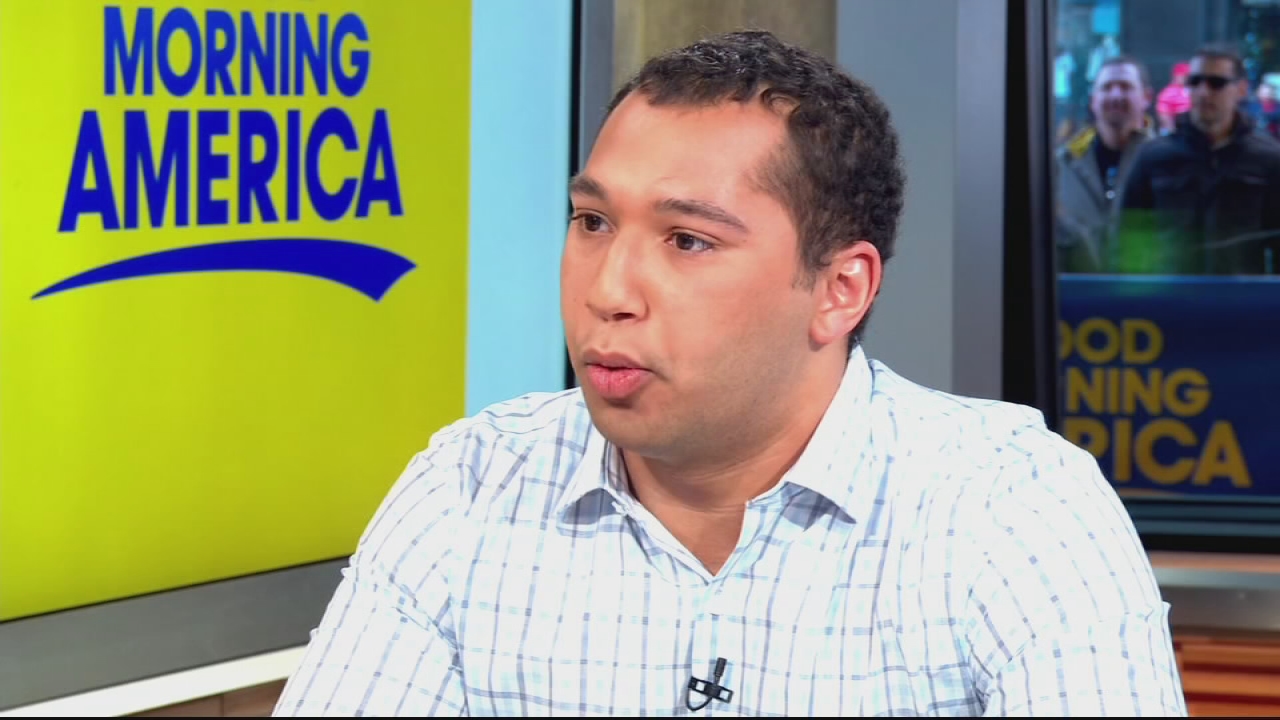 Penn State frat brother: Pleas to call 911 were dismissed
Pennsylvania State University fraternity brother Kordel Davis is speaking out after 18 of his fellow brothers have been charged in connection with the death three months ago of Beta Theta Pi pledge Timothy Piazza during a pledge ceremony.

Eight of the charged frat brothers are accused of involuntary manslaughter.

A recording of the 911 call was made public Monday. On it, McCann tells the dispatcher his 19-year-old friend was breathing but hadn't moved and was "probably going to need an ambulance." He acknowledges alcohol was involved.

Penn State frat member told 911: 'We have a friend who's unconscious' https://t.co/5YssZu9ow9 pic.twitter.com/KSrNLWzFfC