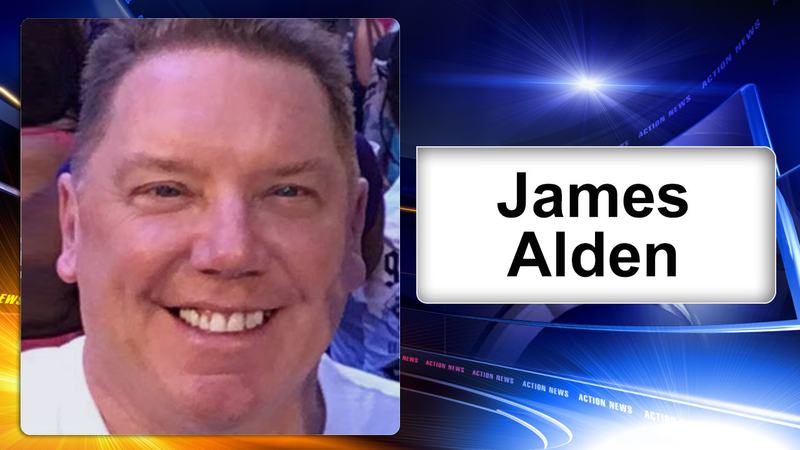 CENTER CITY (WPVI) -- Investigators are working to determine who hid an explosive device in a piece of mail targeting a homeowner on Pine Street in Center City Philadelphia.

The victim, 60-year-old James Alden, is recovering from wounds to his face, torso and left hand after opening an envelope in his apartment early Tuesday which exploded.

The ATF, FBI, Postal Inspector and the Philadelphia Police Department are working together to try to find the person or persons who either sent or placed the envelope.

Investigators said they haven't seen a device like this here before. They say it is clear it was intended for the man who opened the package and suffered serious injuries.

Sources say among the people they are looking at is someone intimately known to Alden and his 32-year-old partner.

Philadelphia police responded to the 1800 block of Pine Street around 4 a.m. Tuesday, where they found Alden lying injured in his first floor apartment.

It was clear there had been some type of explosion that happened when Alden opened a large padded envelope that he believed contained medication he receives through the mail.

Philadelphia Police Chief Inspector Joe Sullivan explained, "There was substantial damage to the area in which it was opened up and some of the appliances nearby. So it was a substantial detonation."

About 10 neighbors were evacuated, as were guests at a nearby bed and breakfast.

Investigators say the envelope was addressed to the victim and they believe it was intended for him, although they don't know why.

Alden is a caterer with Brulee Catering in the 1400 block of South Front Street. Police say he had been out of town and had just returned back to the city.

He thought the envelope contained the asthma medicine he had been waiting for.

It's unclear when the parcel arrived and whether it came through the mail or was placed at the address.

Police Commissioner Richard Ross told Action News, "We have to operate under the premise that it is a possibility it went through the mail. But we do not know that right now."

For most of the day, the block remained closed off as investigators looked for surveillance video and other clues. They are asking for the public's help.

At a news conference Tuesday afternoon, ATF Special Agent in Charge Sam Rabadi said, "This is not something we see every day in our city here. So I assure you, no expense will be spared and we will use every available resource to try to identify the person responsible for this violent crime."

Alden's partner was also home at the time, but was not injured.

The device was sent to ATF headquarters in Virginia for analysis with priority status, and the Postal Inspector is tracing the bar code on the envelope.

Alden did undergo surgery and is recovering at Thomas Jefferson University Hospital in stable condition.

Anyone with information to contact Philadelphia Police at 215-686-TIPS or the Bureau of Alcohol, Tobacco and Firearms at 1-888-ATF-BOMB.

Stay with Action News and 6abc.com for more information as it becomes available.

Street closures around 19th and Pine after a package exploded around 4am. One person in hospital. pic.twitter.com/oT1CSFwmFV