Eagles, Saints shake up first round of 2022 NFL draft with multipick trade 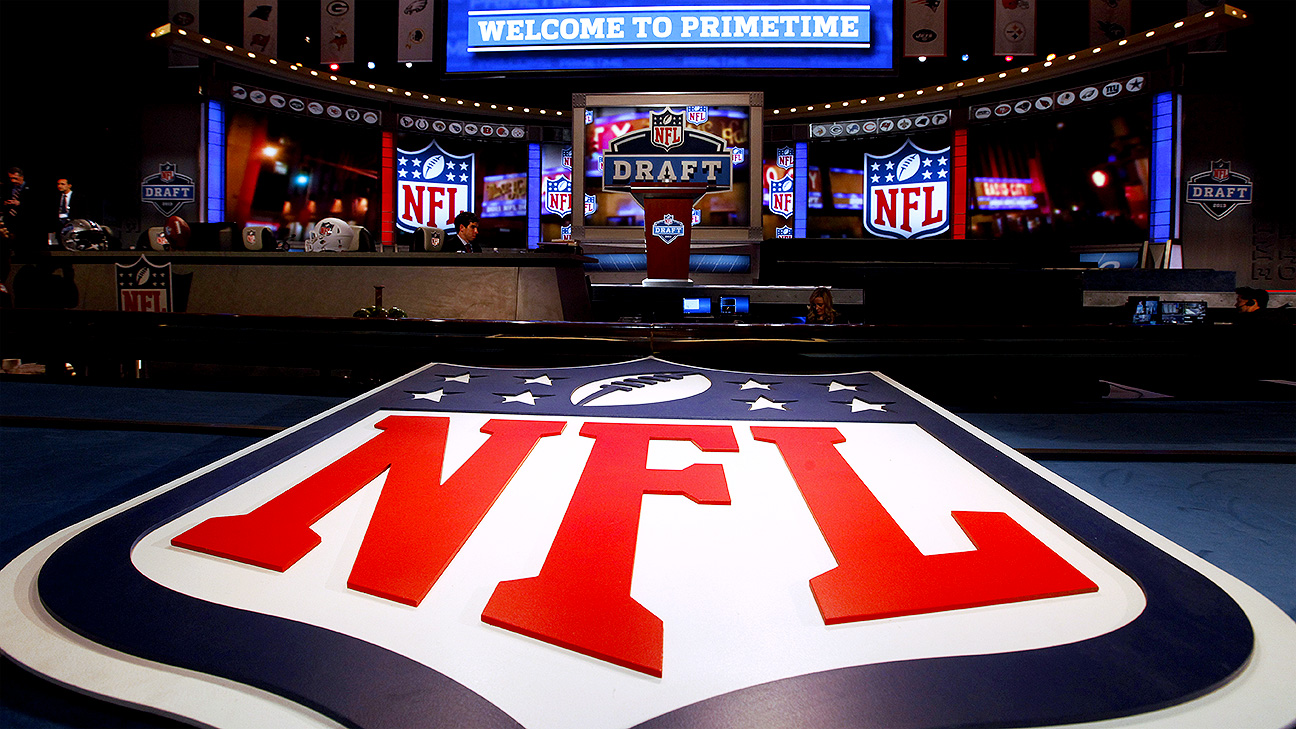 PHILADELPHIA (WPVI) -- The New Orleans Saints doubled up on first-round picks in this year's NFL draft, while the Philadelphia Eagles pushed one of their three first-rounders back into 2023 as a result of a blockbuster trade on Monday.

After the trade, the Eagles will still pick twice in the 2022 first round as they also own the No. 15 pick.

According to ESPN's draft pick value calculator, the Eagles got the much better side of the "if 2022 and 2023 picks were treated with equal value" deal.

Other trade-value charts grade the deal a little closer. Regardless, the Saints clearly paid a premium to get next year's first-round pick into the building "a year early," as general manager Mickey Loomis has described similar trades in years past.

This also helps New Orleans add talent without having to use precious salary-cap space in free agency. The Saints have made it clear that they don't plan to rebuild under new coach Dennis Allen -- and they showed a willingness to spend big on quarterback Deshaun Watson. However, the Saints have mostly shown restraint with minimal free-agent signings after starting the offseason about $75 million over the cap.

It's unclear if the Saints intend to package the two picks for another move -- or if they like the idea of double-dipping in this year's top 20. Loomis said earlier this offseason that it would be too hard to count on landing a quarterback all the way back at 18. Since then, the Saints have signed two veteran free-agent quarterbacks in Jameis Winston and Andy Dalton.

The Eagles were happy to do the deal because it not only spreads their assets over multiple seasons, but adds to their overall capital through acquiring a future second-round pick.

It also gives them flexibility on the quarterback front. Jalen Hurts, 23, is entering his second full season as the starter after guiding Philadelphia to the postseason in 2021. Eagles owner Jeffrey Lurie praised Hurts at the annual meeting in Palm Beach, Florida, last week, saying they are "committed" to Hurts, whom he described as "incredibly dedicated" and an "excellent leader of men." He finished that comment, though, by saying, "Who knows what the future holds, right?"

This move essentially gives them one more year to evaluate Hurts before deciding whether to commit to him longer term -- he's up for an extension after the 2022 season -- or move in a different direction. Philadelphia now has two first-round picks in the 2023 draft, which is expected to boast a much better quarterback class than the 2022 group.