Man sitting inside car shot and killed in North Philadelphia

Detectives want to know if a nearby Dodge is connected to the homicide.
WPVI
By 6abc Digital Staff 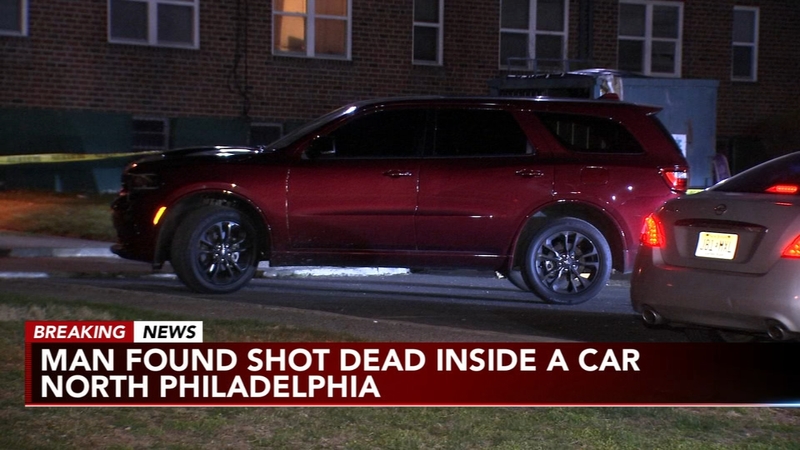 Man shot and killed in car in North Philly

PHILADELPHIA (WPVI) -- A 32-year-old man was shot and killed while sitting inside a car in North Philadelphia, police say.

It happened just after midnight Wednesday on the 1400 block of North Hutchinson Street.

Police tell Action News the man was shot once in the neck.

They found him in the driver's seat.

Police also made a discovery in a Dodge Durango parked nearby.

"In plain view, in the rear floorboards of that Dodge Durango is a semi-automatic handgun. There's also a loaded magazine in the front seat center console," Philadelphia Police Chief Inspector Scott Small said.

Detectives want to know if the Dodge is connected to the homicide.