"You have people in the community who can't really afford to be out at the Acme, Fresh Grocer, Shop Rite," one shopper said.

This area was known as a food desert, as it's been decades since a large supermarket has been here.

PHILADELPHIA (WPVI) -- Even before 8 a.m., the music was pumping, the crowd was dancing and the energy was high.

This area was known as a food desert, as it's been decades since a large supermarket has been here.

"If you don't have a car, you can't get places. This is a good thing for us," said Joyce Johnson of North Philadelphia, as she waited in line to go inside the new store.

"You have people in the community who can't really afford to be out at the Acme, Fresh Grocer, Shop Rite, and so it's something that's more affordable," said Lora Campbell of North Philadelphia.

There were giveaways, and the first 100 customers received a gift card in mystery amounts up to $500. In addition, all shoppers received a free, reusable bag.

Tiyahna Montgomery was first in line, arriving at 5:15 a.m.

"We need a market back in our community again. It's been a long time. Closest market is at Broad Street, and I'm all the way up 28th Street," said Montgomery.

"There's a lot of people out here struggling, struggling real bad. So this helps," said Ella Mobley of North Philadelphia.

Donta Rose worked for Grocery Outlet on the corporate side and now has transitioned into an independent operator.

"Out of the hundreds of people that are here, there's not even 300 cars around. Most of them are close by - they walked over here," said Rose.

"It's huge for them. They don't have to take a bus ride to get fresh produce," Rose continued.

"The 1960s riots devastated this community. Since then, there were a lot of promises made to the community that we were going to rebuild, that never happened," explained Kelvin Jeremiah, President and CEO of the Philadelphia Housing Authority.

Jeremiah noted a neighborhood revitalization is underway. About half of the 1,200 planned housing units for this area are either now complete or under construction.

"When we started this transformation plan, one of the first things the community asked for was a full-service grocery store," Jeremiah said.

"We had no market close to us for years. It seems like every time we get one, it shuts down. So we're hoping that this will be good for the community," said Loretta Stephens of North Philadelphia. 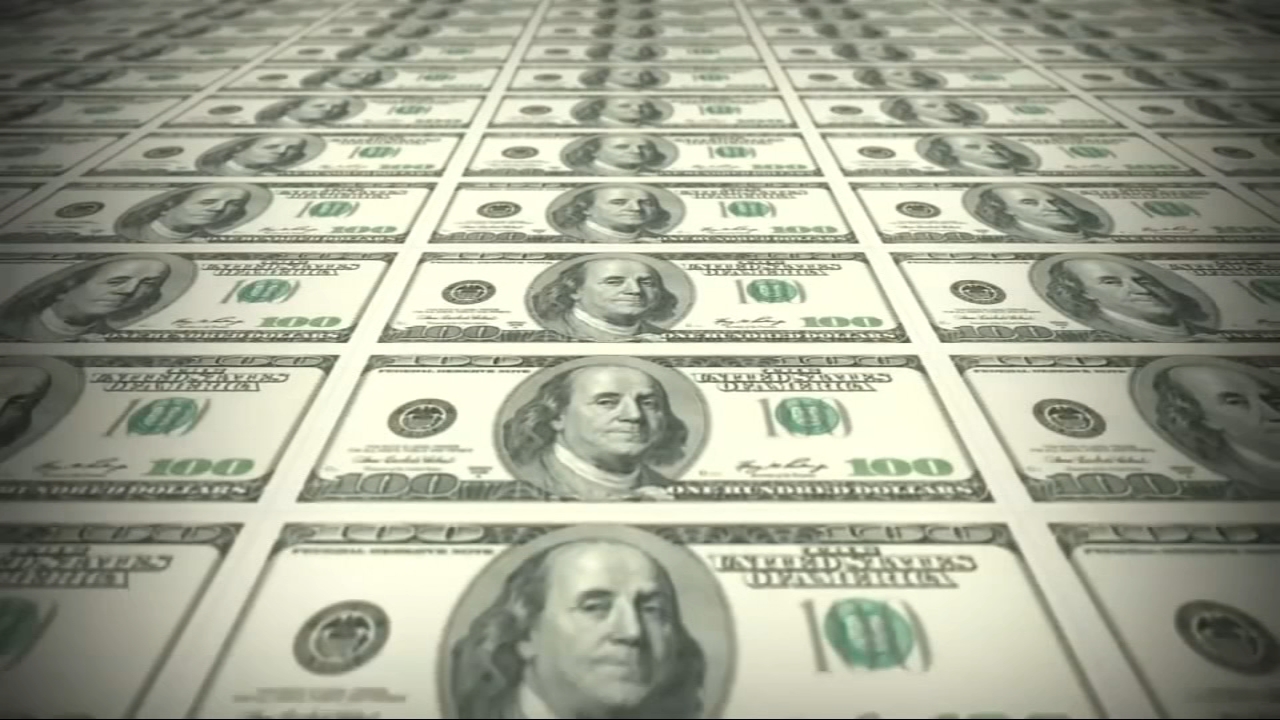 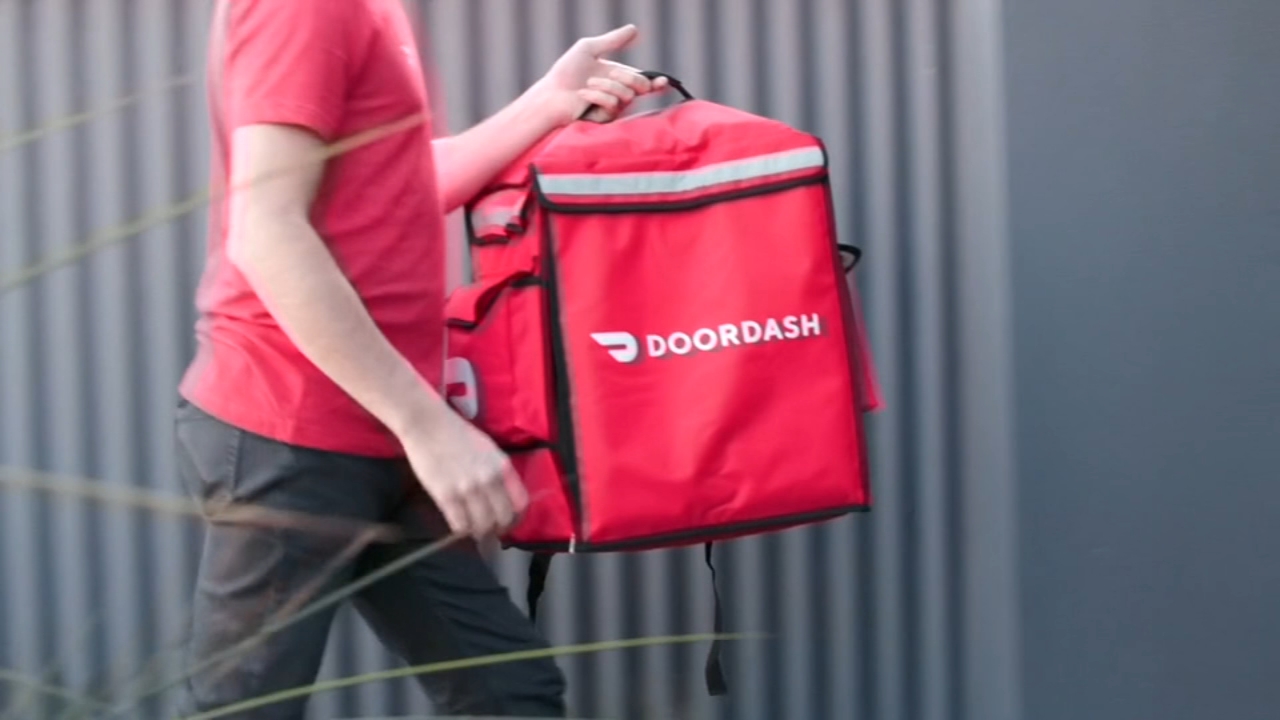 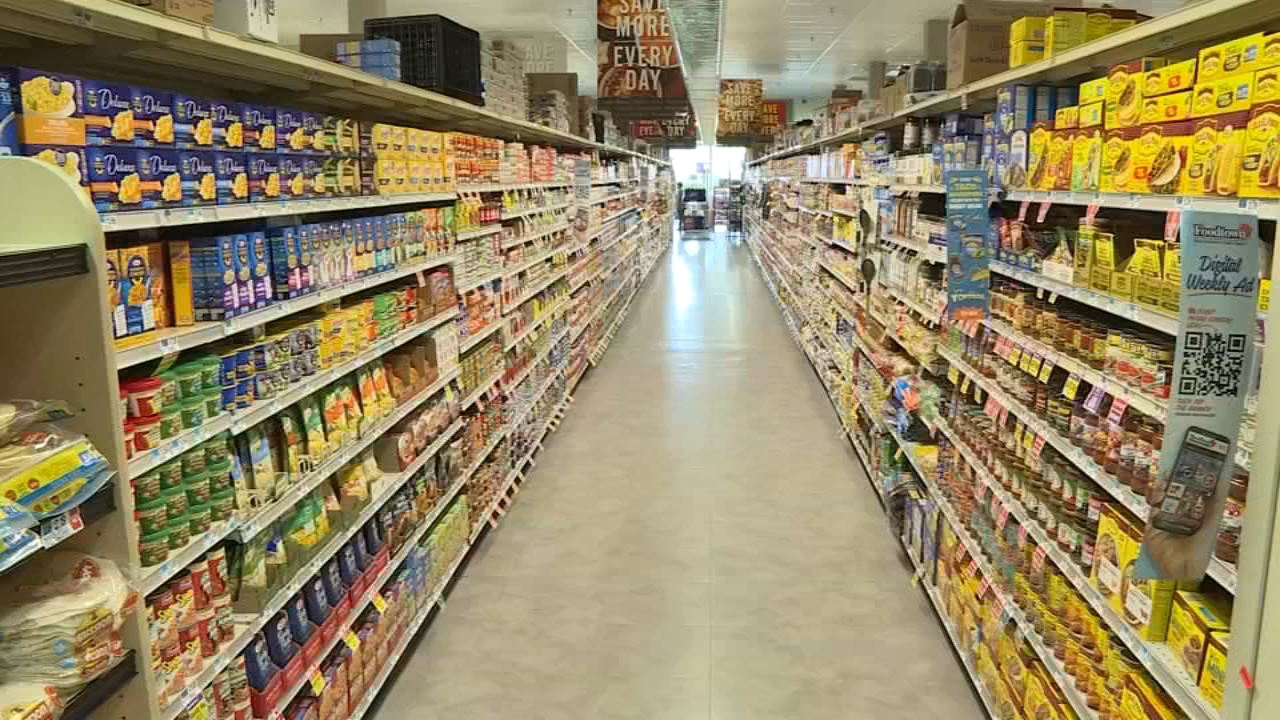 There are many ways to eat healthy amid high food prices, experts say 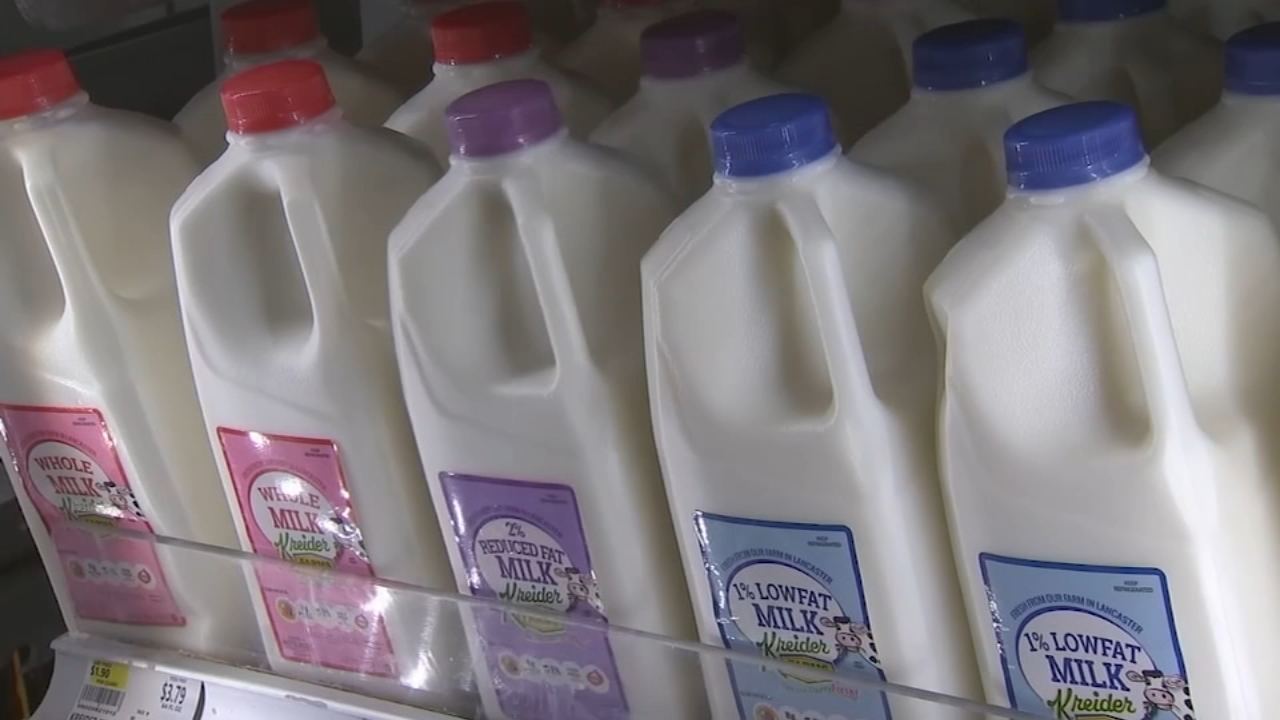