Investigators said the officer initially thought he had been shot because he started bleeding.
WPVI 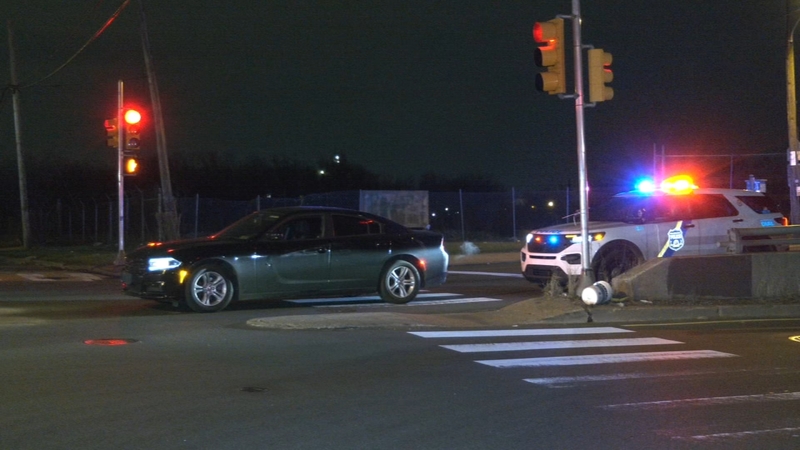 PHILADELPHIA (WPVI) -- A police officer was rushed to the hospital after he was injured by broken glass during a shooting in Southwest Philadelphia.

The undercover officer was in his unmarked vehicle near 81st and Lyons Avenue when shots were fired around 2:30 a.m. Saturday.

A bullet pierced the driver's door, shattering the window.

Investigators said the officer initially thought he had been shot because he started bleeding. But it was later determined shards of glass from the broken window was the cause of his injury.

The officer is listed in stable condition.

There was no immediate word on any suspects.