WPVI
NORTH PHILADELPHIA (WPVI) -- The deaths of two Temple University students who died last week in separate incidents were both overdoses, according to the medical examiner.

Twenty-four-year-old Michael Paytas was found dead in the University's library on November 30th.

On Saturday, police were called to the off-campus apartment of 20-year old James Orlando. He was also unresponsive when medics arrived.

Orlando, of Reading, was a third-year business student at Temple.

The Philadelphia medical examiner did not say what drug was found in either men's system.

Temple University says it is grieving the loss of both men.

The school was already mourning the loss of three other students this semester.

On October 8, authorities in Florida said 22-year-old Temple University student Cariann Hithon struck several vehicles and ran over an officer before fatally being shot by police.

Richard Dalcourt, 19, of Plainsboro, New Jersey, was killed October 3 after falling several stories from a building on Temple's campus. 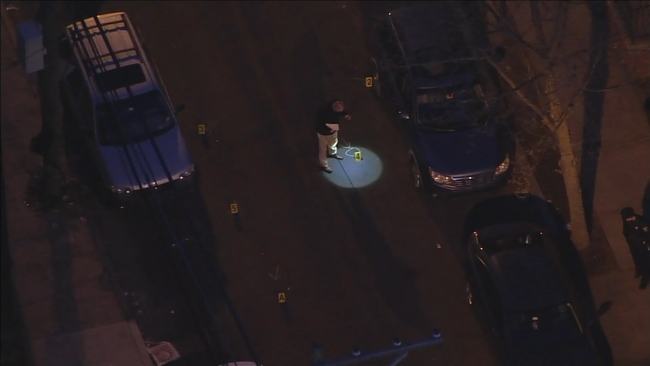 Arrest made in shooting death of former Temple football player 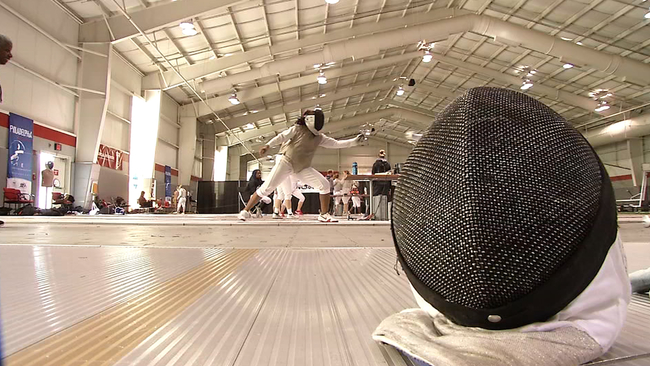 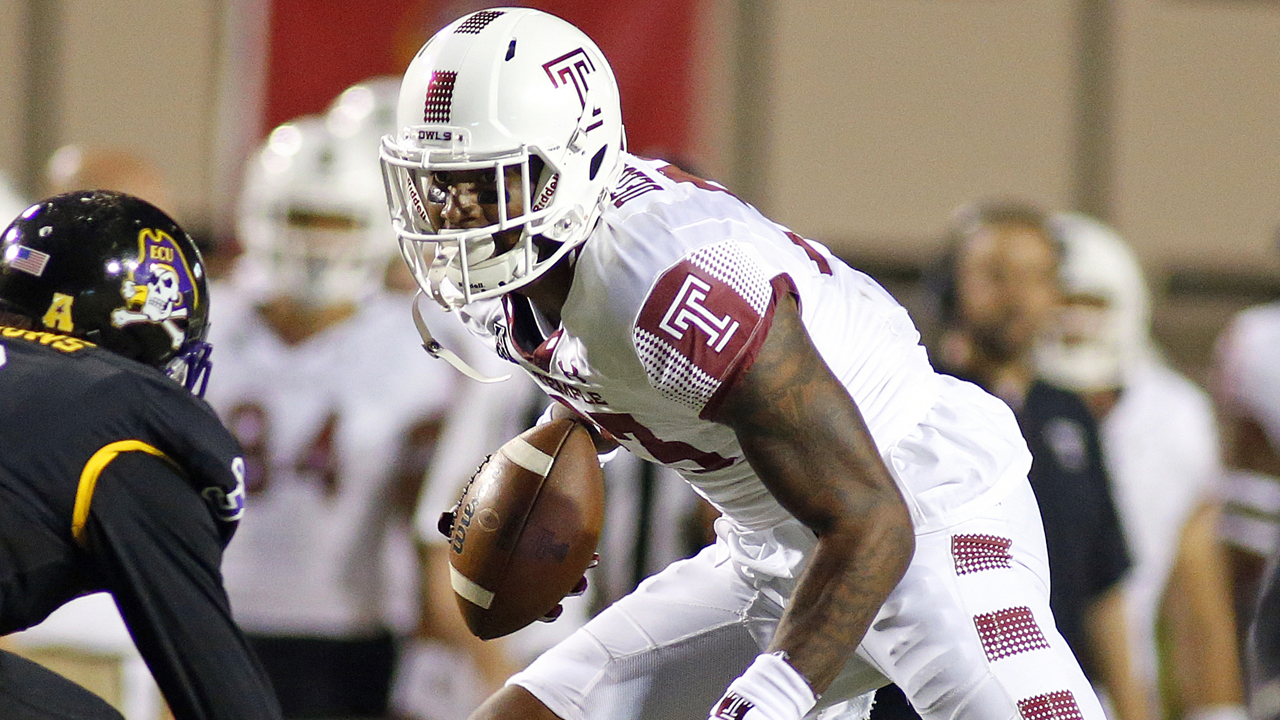 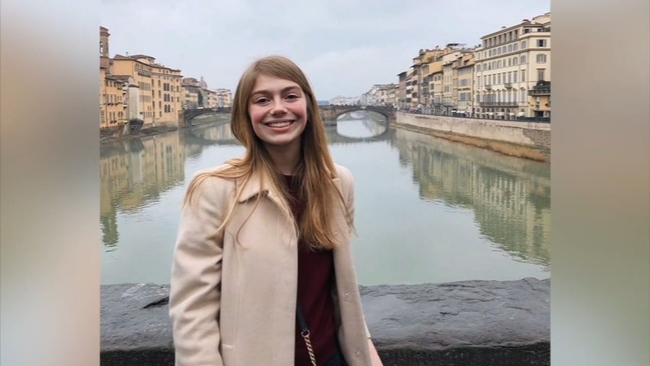