WPVI
By Annie McCormick
PHILADELPHIA (WPVI) -- A fight over a Philadelphia parking spot ended with a teenager dead and the alleged gunman shot and killed by police, according to authorities.

Just after midnight on Christmas, police said two officers responded to a call of a large crowd and fight over a parking spot on the 3300 block of Emerald Street in Kensington.

Police said the alleged gunman, described as a 43-year-old Hispanic man, fired into the crowd, fatally wounding a 15-year-old boy and injuring a 17-year-old boy.

Officer Strano is 39-years-old and is a six-year veteran of the Philadelphia Police Department.

Officer Thompson is 45-years-old and is a nine-month veteran of the Philadelphia Police Department.

Police said they discovered the gun believed to have been used by the suspect, which was reported stolen from Virginia.

All three were taken to the hospital. The suspect and the 15-year-old were pronounced dead. The 17-year-old remains in critical condition.

Police have not released the names of the teens or the alleged gunman.

On Friday evening, however, family members of the alleged gunman identified him as Jesus Perez Sr. 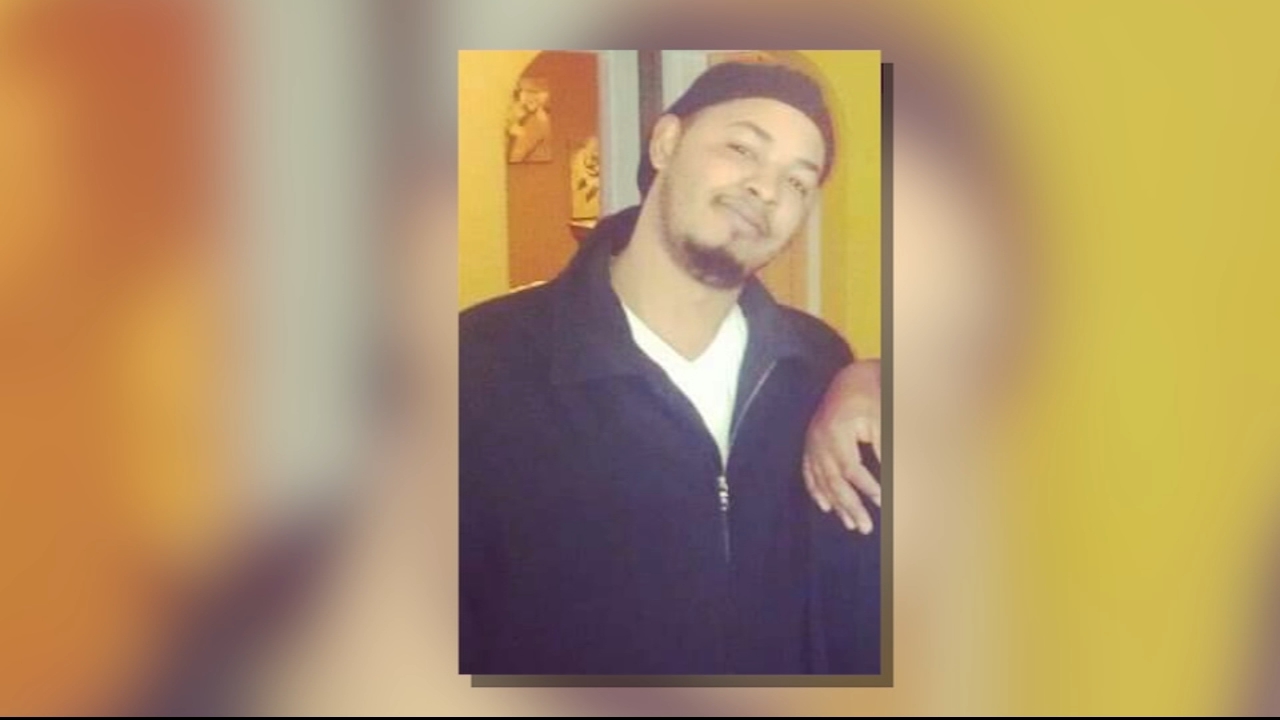 Family members of the alleged gunman identified him as Jesus Perez Sr. They said he was a hard worker and not someone to get caught up in trouble.

They said Perez was a hard worker and not someone to get caught up in trouble.

The family said the 15-year-old killed was his son; they identified him as Jeremy Perez.

Family members claim Jesus Perez Sr. did not have a gun during the incident and said there is a video to prove it.

Action News watched the video, widely spread on Instagram, but could not conclusively identify the person pointed out in the video as Perez Sr., the alleged gunman.

Amaury Cancel was one of the family members to speak out.

She said Perez Jr. was too devastated to talk about losing his half-brother and father.

Another family member contacted Action News and said the 17-year-old, who is fighting for his life at the hospital, is related to Jesus Perez Sr.'s second wife.

Neighbors made a memorial where the shooting happened. During a brief vigil, shots were fired in a separate shooting around the block.

Police said this is still an active and ongoing investigation.

Philadelphia Police Commissioner Danielle Outlaw issued a statement that reads: "The decision to utilize deadly force is the most serious action a police officer can undertake. As such, we will ensure that a thorough, complete and objective investigation takes place. I would implore any and all first-hand eye-witnesses to come forward and share their accounts with our investigators."
Report a correction or typo
Related topics:
philadelphiacrimepolice involved shootingpolice shootinginvestigation
Copyright © 2021 WPVI-TV. All Rights Reserved.
POLICE-INVOLVED SHOOTING 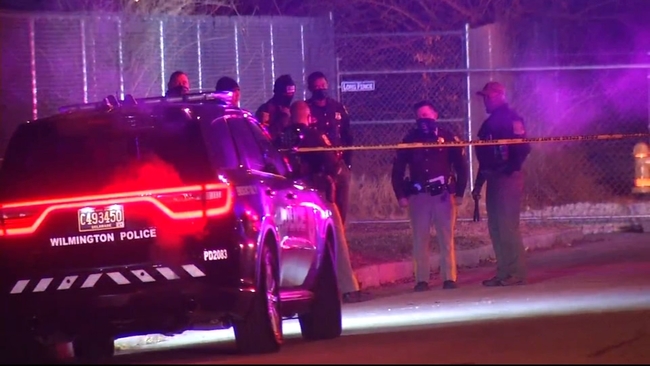 Officers shoot and kill driver who was speeding towards them: Police