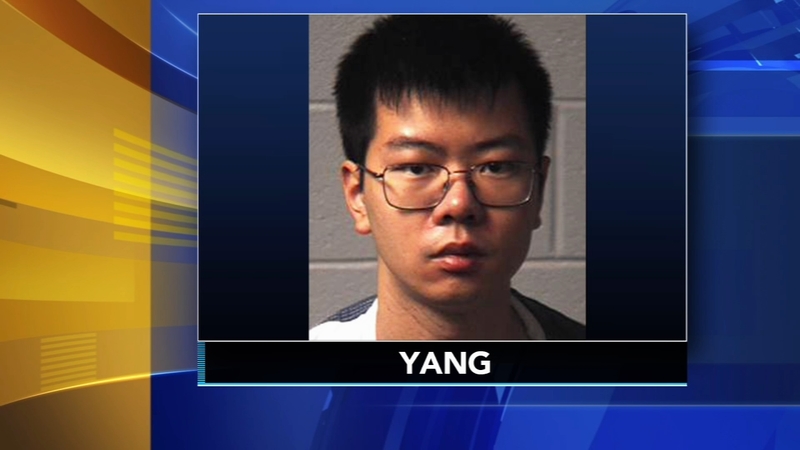 A former Lehigh University student is back behind bars Thursday accused of trying to flee the county.

Yang had been held on allegations that he tried to poison his roommate.

District Attorney John Morganelli is now asking a judge to order him held without bail.