Man executed inside his Bentley in Upper Darby 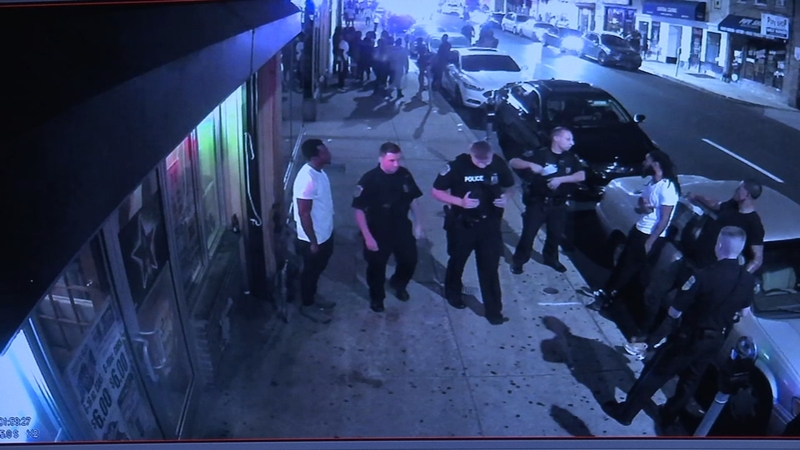 Man executed inside his Bentley in Upper Darby

A Philadelphia man was executed on the streets of Upper Darby Friday morning.

Authorities hope the public can give them information about the shooter.

Detectives say it started around 2 a.m. in the area of 48 Garrett Road.

Police responded to a report about a man with a gun.

They found two groups of people involved in some sort of altercation.

As officers started to disperse the crowd, they heard multiple gunshots coming from around the corner on Ludlow street.

They found 43-year-old Eric Lawson, lying inside his Bentley, with multiple gunshot wounds.