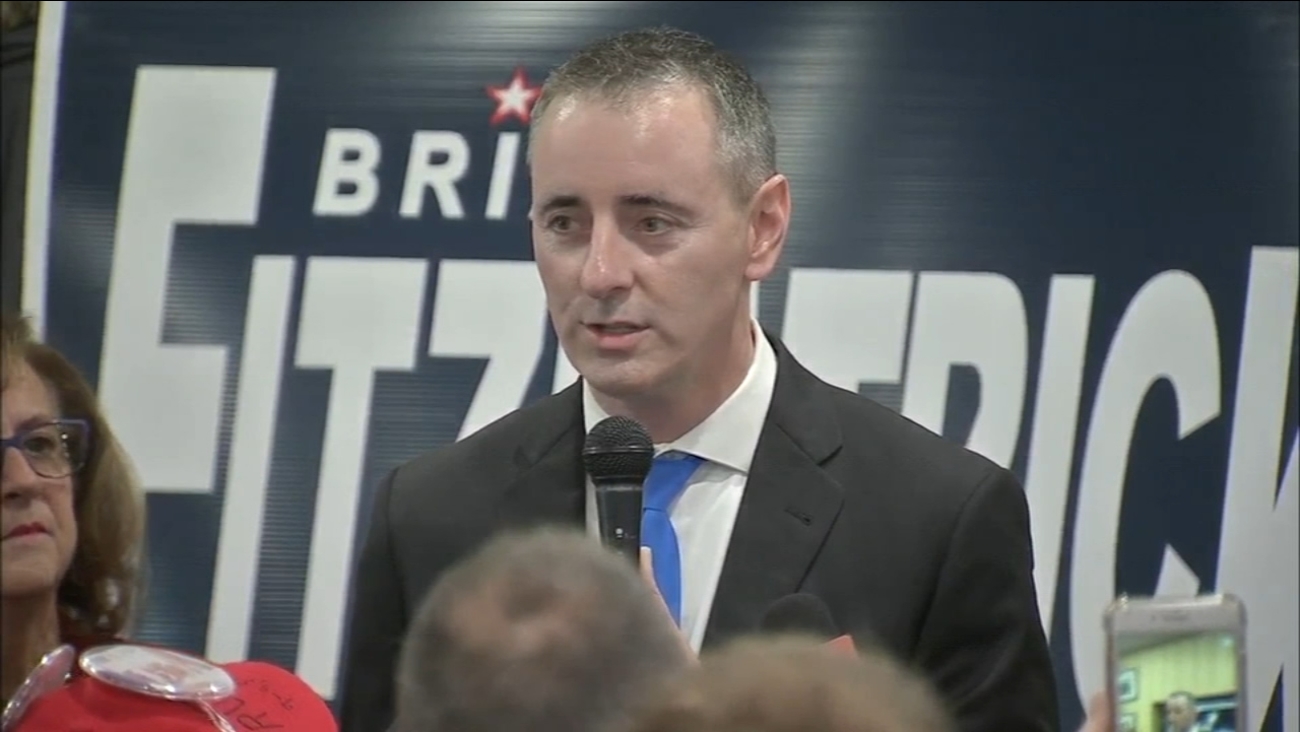 "These are tough, tough fights; these elections and this district are really tough," Fitzpatrick said.

In his speech, Wallace hoped that his opponent would stay true his word to unify a divided district and address what he called serious problems on Capitol Hill.

"I hope that his problem solvers caucus will be able to solve some problems because we have some serious problems to be," Wallace said.

Elections 2018: Here are the races to know
These candidates made history on Tuesday
Health care, immigration high on voters' minds, AP survey