WPVI
By Beccah Hendrickson
HUNTINGDON VALLEY, Pennsylvania (WPVI) -- A Montgomery County, Pennsylvania family is taking matters into their own hands after finding their spotted lanternfly problem only keeps getting bigger.

The Department of Agriculture is asking anyone who has an infestation to report it so it can trace and contain the bug.
Report a correction or typo
Related topics:
pets & animalspennsylvaniaspotted lanternflysocietyagricultureinstagram storiescommunityinsect
Copyright © 2020 WPVI-TV. All Rights Reserved.
INSTAGRAM STORIES 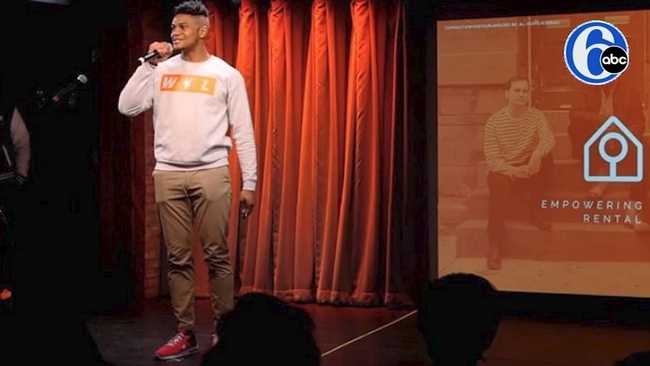 Entrepreneur partners with Walmart to disburse $25,000 for rent relief