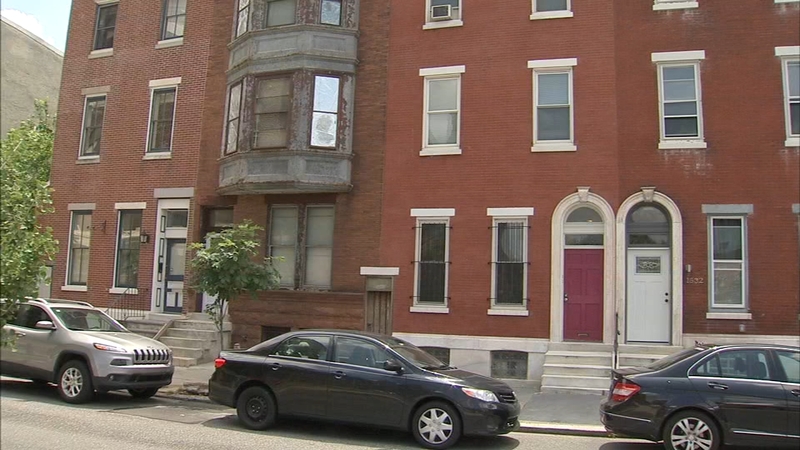 PHILADELPHIA (WPVI) -- Philadelphia police said a married couple was beaten inside their apartment and the attacker remains on the loose.

It happened around 10:30 p.m. Friday on the 1500 block of Green Street in the Spring Garden section.

Investigators said a man, who had his face covered, broke into the rear of the couple's first-floor apartment.

The couple told authorities he broke in through the back kitchen door and they encountered him. He assaulted them both and then took off with a shoulder bag full of clothes and a backpack with a wallet inside.

The couple called 911. They were taken to a local hospital for treatment.