Vehicle tag thefts on the rise in Philadelphia; possibly connected to carjackings 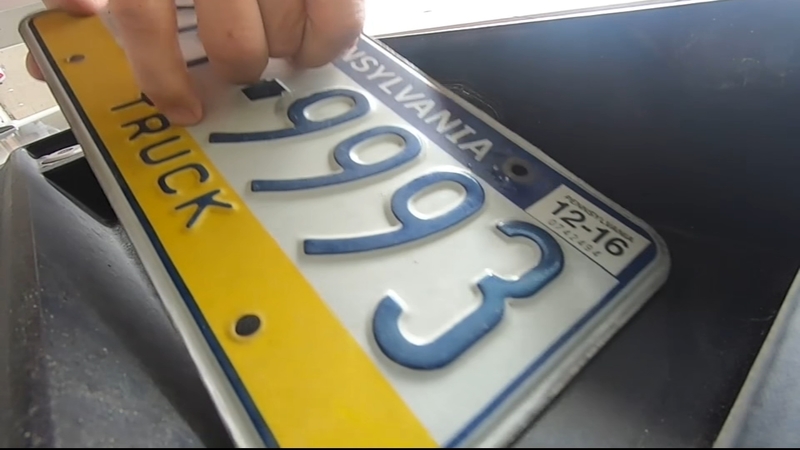 Vehicle tag thefts on the rise in Philly; possibly connected to carjackings

Captain Jack Ryan of the Major Crimes Unit explained that even though these thefts may seem minor, they lead to more violent crimes.

"To hide a stolen car or to hide a car that was taken in a carjacking, and then use those cars to commit other crimes is what is occurring," Ryan said. "We have an increase in carjackings, and it's probably related to that. It's hard to say at this point."

In Philadelphia, police are having trouble finding new recruits to join the force, even as officials say the department is severely understaffed.

According to crime statistics from the Philadelphia Police Department, comparing the months of January to March in 2020 versus 2021, there's been a 56% increase in motor vehicle tag thefts.

As far as carjackings, police put out an urgent alert to the public in January after seeing a dramatic increase in the violent crimes. Many of them are committed by people who are armed.

"It's all tied to the public being observant of their surroundings, looking at their cars and keeping track of everything and reporting to police. Some things seem minor and citizens don't bother to report them to police. It then makes it difficult for the police department to get a true picture of the pattern of crimes going on so they can respond and deploy effectively," said Ryan.