"They make my day because they're smiling and give me kisses back," said Arthur Colberth.
WPVI
By Christie Ileto 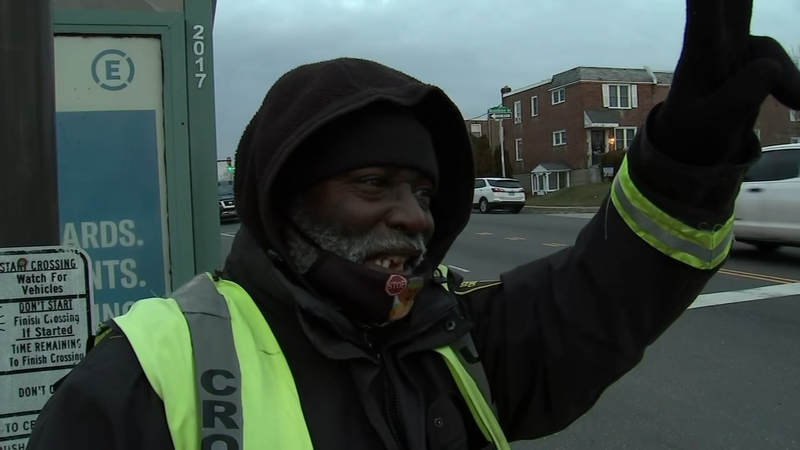 PHILADELPHIA (WPVI) -- Arthur Colberth has been brightening the mornings for students, parents and drivers at Woodbine and Haverford avenues in Philadelphia for almost 20 years.

It's not necessarily what he says but what he does. Everyone who crosses his path in Overbrook Park leaves in a good mood.

Colberth is the crossing guard who blows air kisses to the cars he stops so that students and parents can cross the intersection.

He's been at this post since 2004, spreading joy every morning. 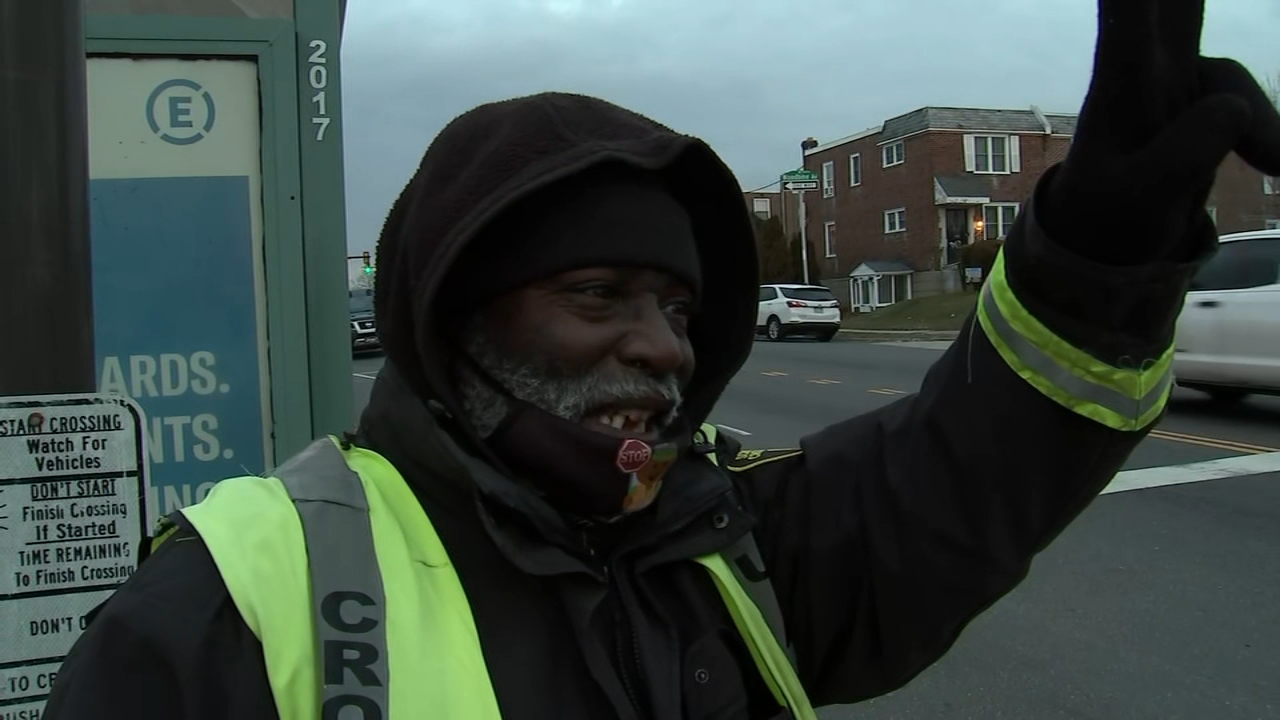 And while his charisma and energy are brightening up the days of those he meets, he says it's actually the other way around.

"They make my day because they're smiling and give me kisses back. They blow kisses back at me, so that makes my day," said Colberth.