An accident at a construction site in the University City section of Philadelphia killed one person and injured another, authorities said.

PHILADELPHIA (WPVI) -- An accident at a construction site in the University City section of Philadelphia killed one person and injured another, authorities said.

Action News was there as the owner of Bucks County-based Cook Drilling arrived to the scene overnight.

According to fire officials, heavy equipment was being moved off a tractor-trailer to a work site when a drilling rig being used to lift equipment fell.

A 55-year-old worker, who has been identified as Kirankumar Mistry, became trapped underneath.

Officials said Mistry did not work for Cook Drilling, but was on-site working for another contractor.

It took about 15 minutes to extricate him.

Mistry was taken to Penn Presbyterian Medical Center where he was pronounced dead.

The rig operator was also injured and taken to the hospital for treatment.

Cook Drilling said the operator has been on the job for 20 years, but has only been employed with them for a few months.

He suffered injuries to his hand and lower body. Cook Drilling says the operator is coherent but is in a "state of shock."

The rig fell away from the building, so no property was damaged and the area at the time was free of passersby.

"It's fortunate that it was this time of the evening where this is a high traffic area during the day and it could have been a lot more potential for danger to many folks, but still there were two individuals who were hurt here so that's still tragic," Philadelphia Assistant Fire Chief Charles Walker said.

Firefighters said there was fuel leak from the equipment. Licenses & Inspections was called to the scene to investigate.

David Kwass, a partner in the law firm of Saltz, Mongeluzzi & Bendesky, specializes in crane accident litigation. Kwass spoke to Action News about the next steps in the accident investigation process.

"It's actually in some respects, not all that sophisticated. It's 'What did you see, what did you hear, what did you feel, what do you believe probably happened?'" said Kwass.

"The training of the individuals involved in whatever the task was is going to be one of the critical things. Then, what sort of planning there was for this particular task," he said.

The rig was broken down into pieces Wednesday afternoon and removed from the scene.

Cook Drilling has been in operation since 1955. This is the first fatal accident in their history, the company said. 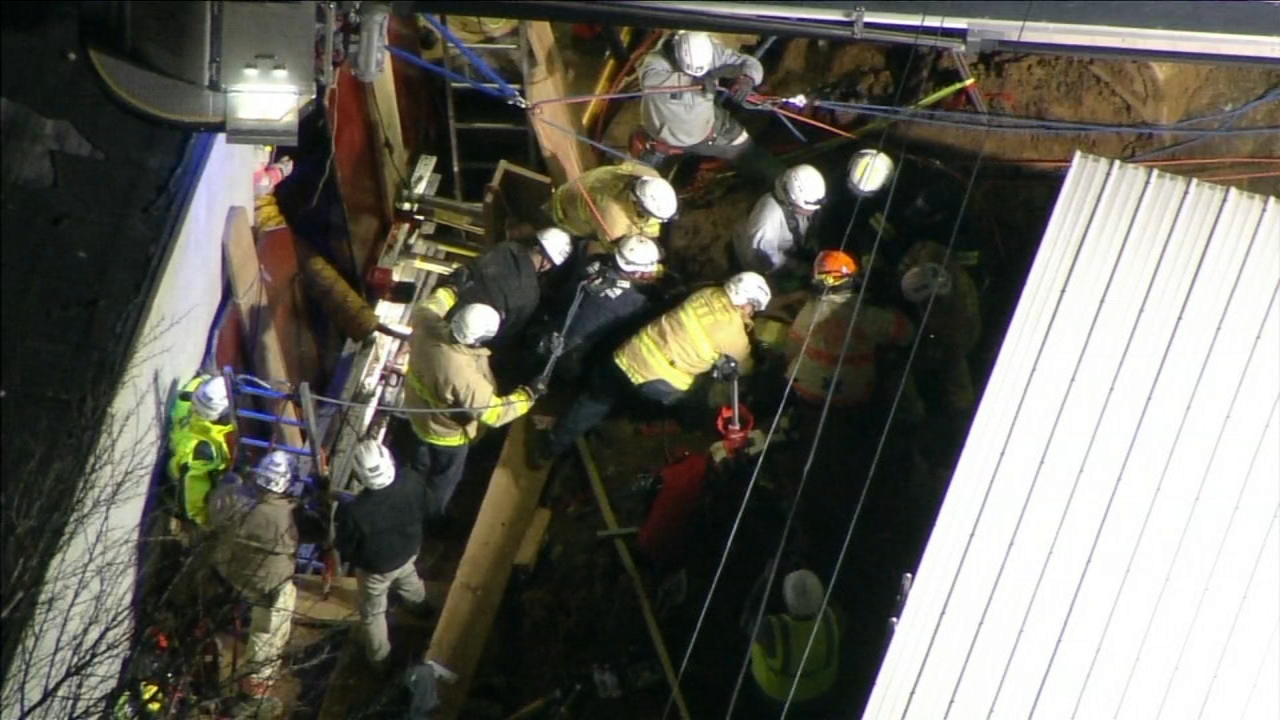 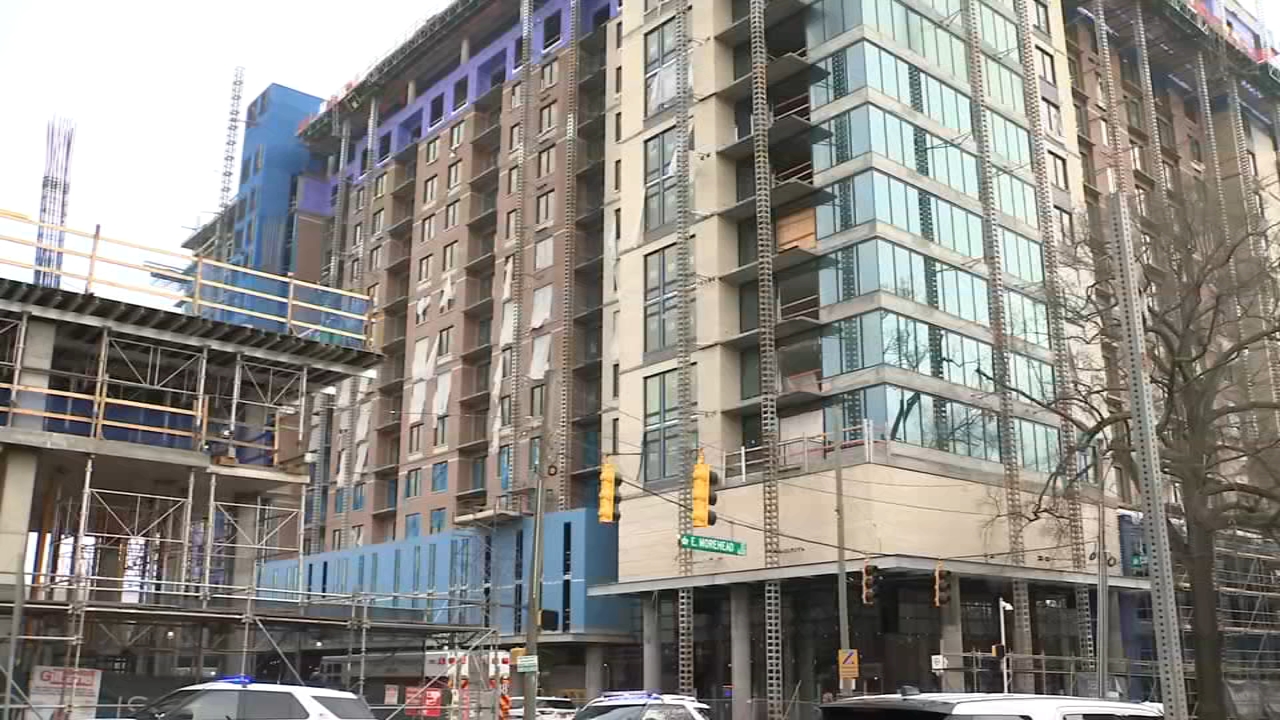 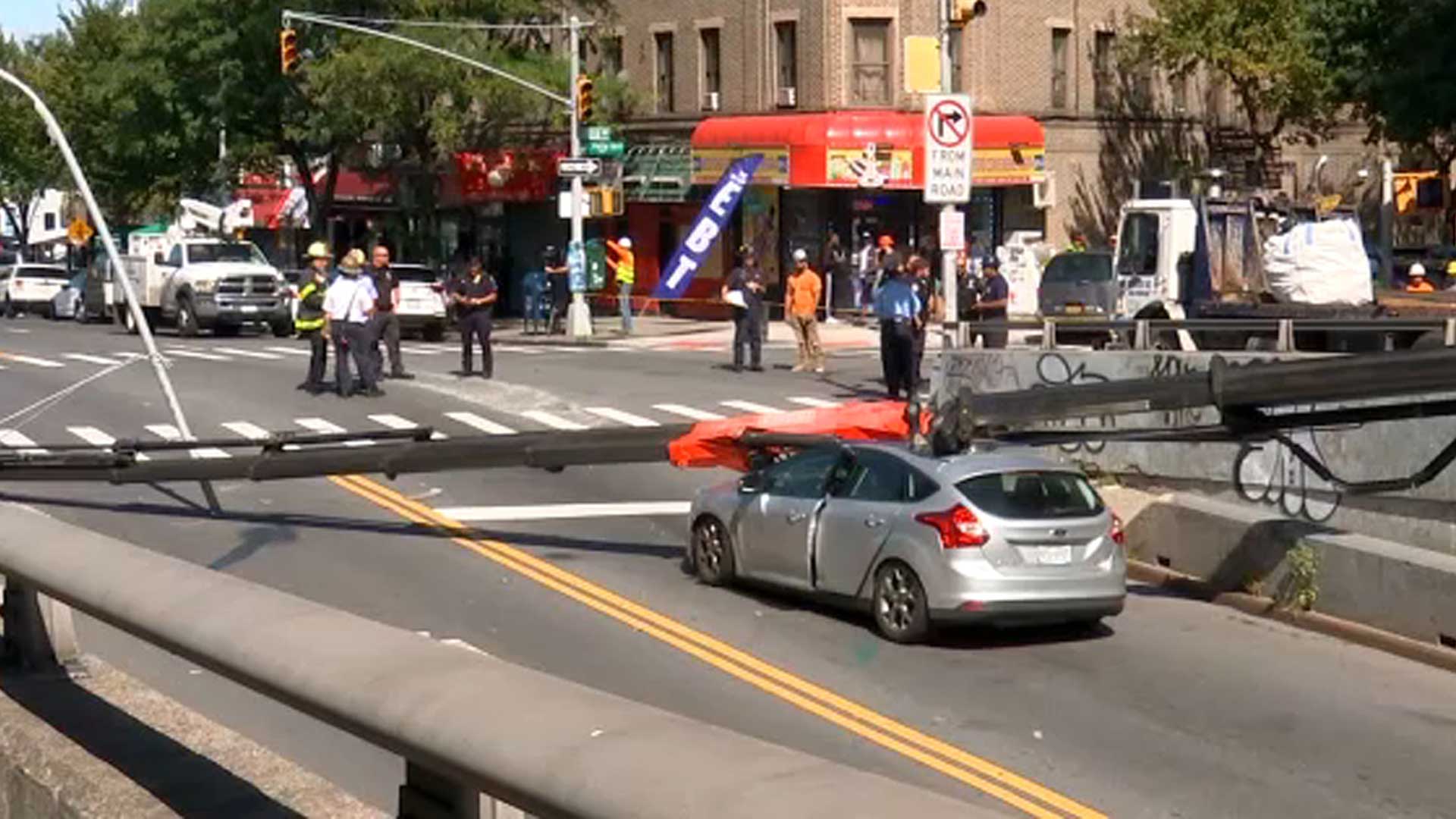 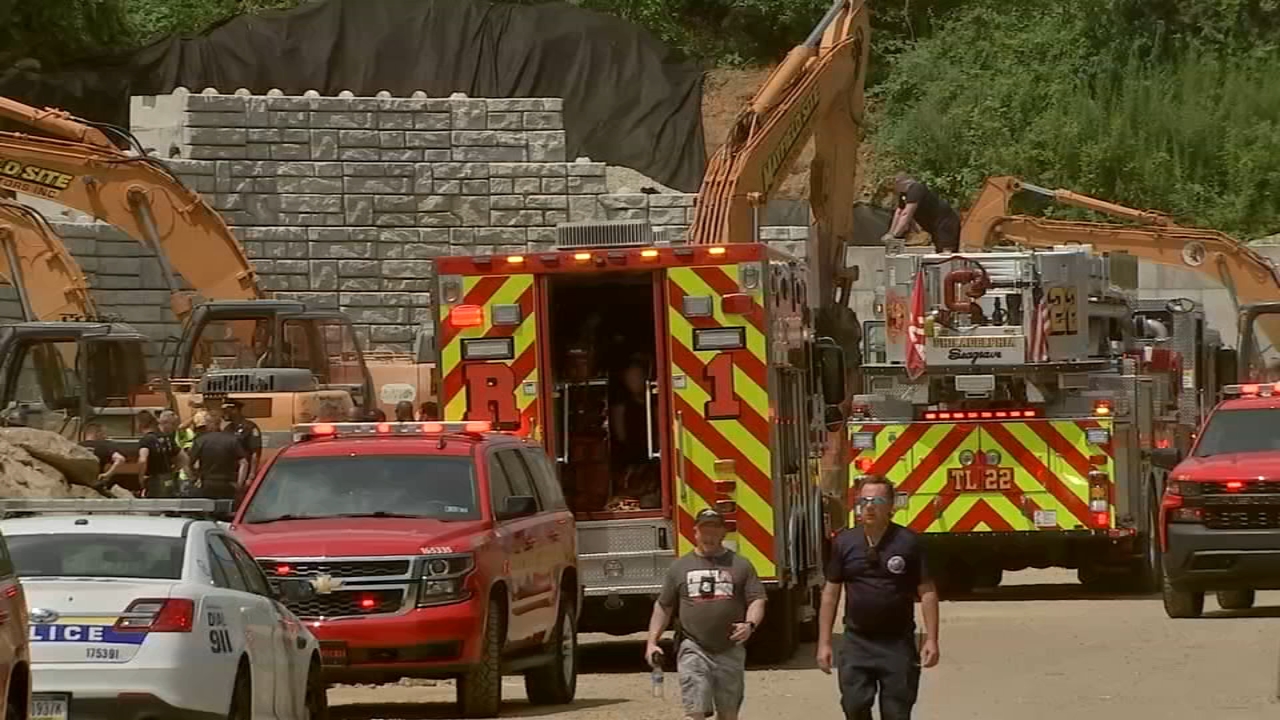