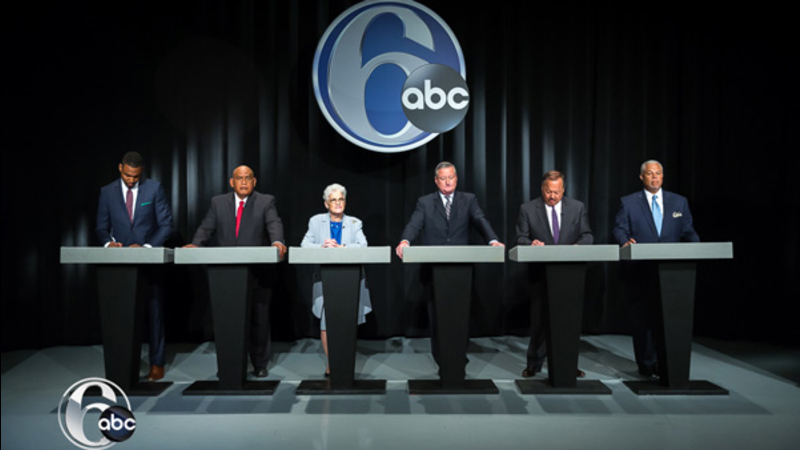 PHILADELPHIA (WPVI) -- The Democratic candidates vying to be Philadelphia's next mayor gathered for a live debate Tuesday night on 6abc.

A hot topic on the night was leadership at the Philadelphia Police Department and practices used by officers.

All 6 candidates said they would put an end to the departments stop and frisk policy.

"Commissioner Ramsey's out of here; number two, we would hire somebody from within," Milton Street said.

"I like him. I would keep him. The question is would he stay," Lynne Abraham said.

"If he stays or if he goes, the new commissioner in my administration will be within the police department," Jim Kenny said.

"The person who uses stop and frisk the most, the current commissioner, will be changed," Anthony Williams said.

The other big issue-- schools. A viewer by the name of Laura submitted a question and asked how each would solve the school funding crisis.

Jim Kenny and Lynne Abraham said the real responsibility is on Harrisburg, but both touched on raising funds through taxes

Anthony Williams said he would not raise taxes, insisting the answer is in managing the city's assets better.

Nelson Diaz said school funding is a matter of shifting who gets taxed.

"Tax reform, we tax the wrong people in the wrong place. We should be taxing the commercial real estate taxes, we should be reducing our wage taxes," nelson Diaz said.

As for the debate over dividing dollars among public schools and charter schools, Doug Oliver raised a bigger concern.

The debate overall was civil and straightforward.

Though, Anthony Williams and Jim Kenney were called out the most.

"Tony Williams' campaign is supported by the billionaires and millionaires of Wall Street and Jim Kenney's campaign is funded by the special interest in the union movement," Abraham said. 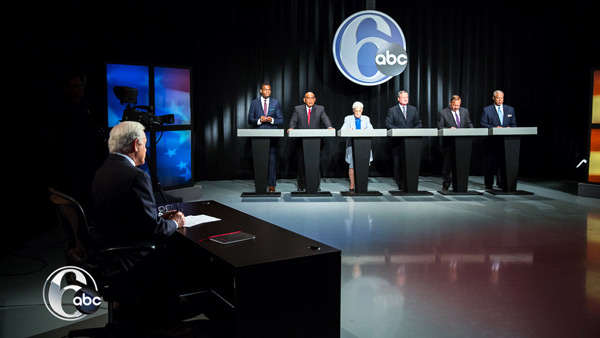 The primary election is Tuesday, May 19.

We've profiled each candidate over the past few weeks. Take a look at our reports below to learn more about the candidates. 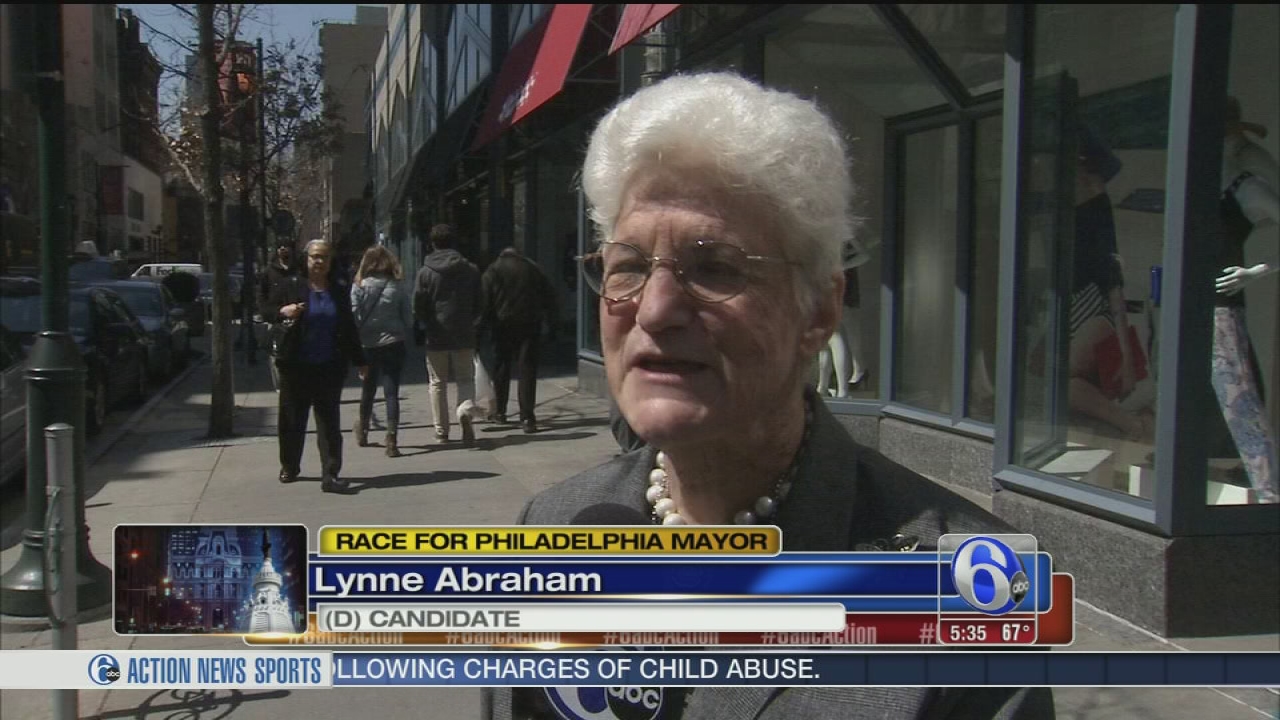 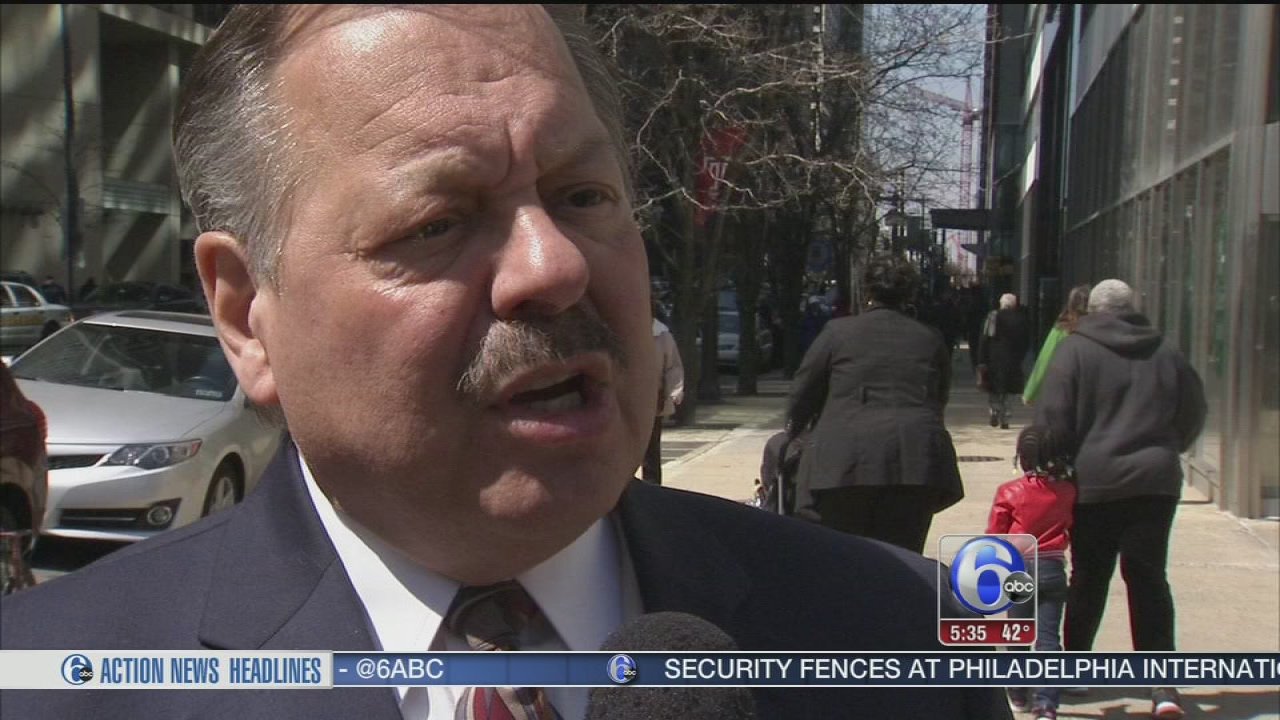 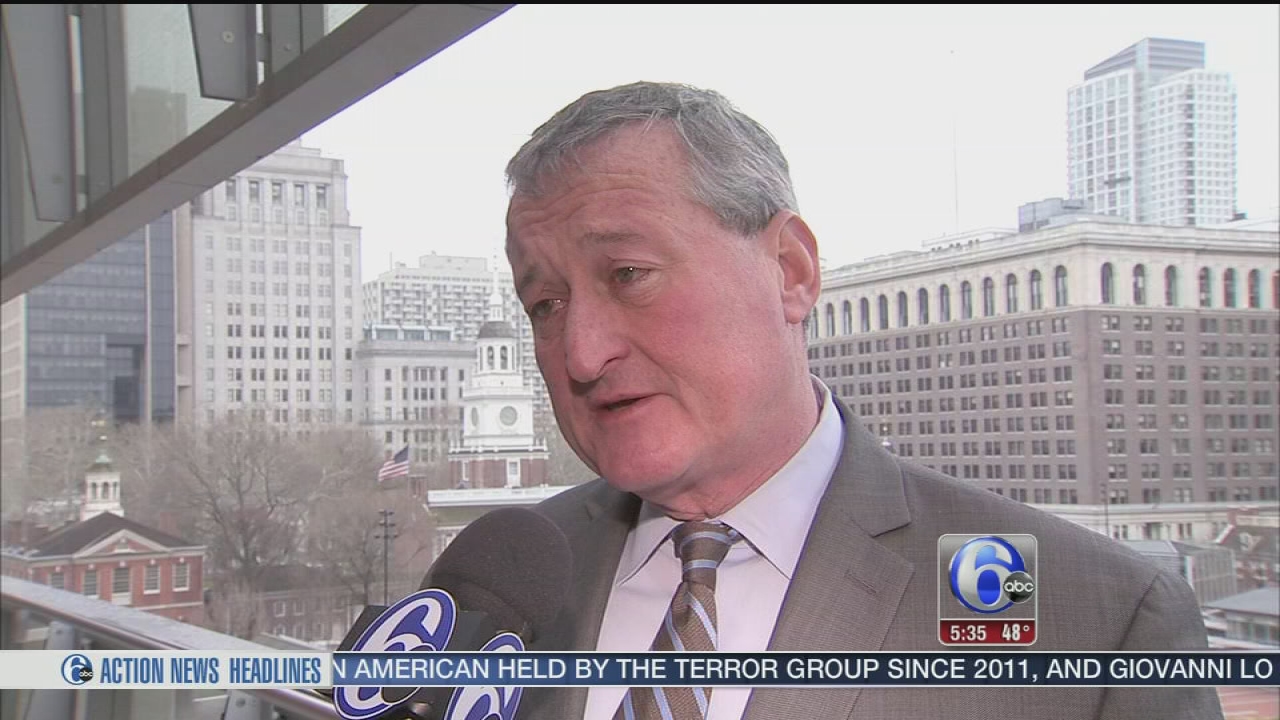 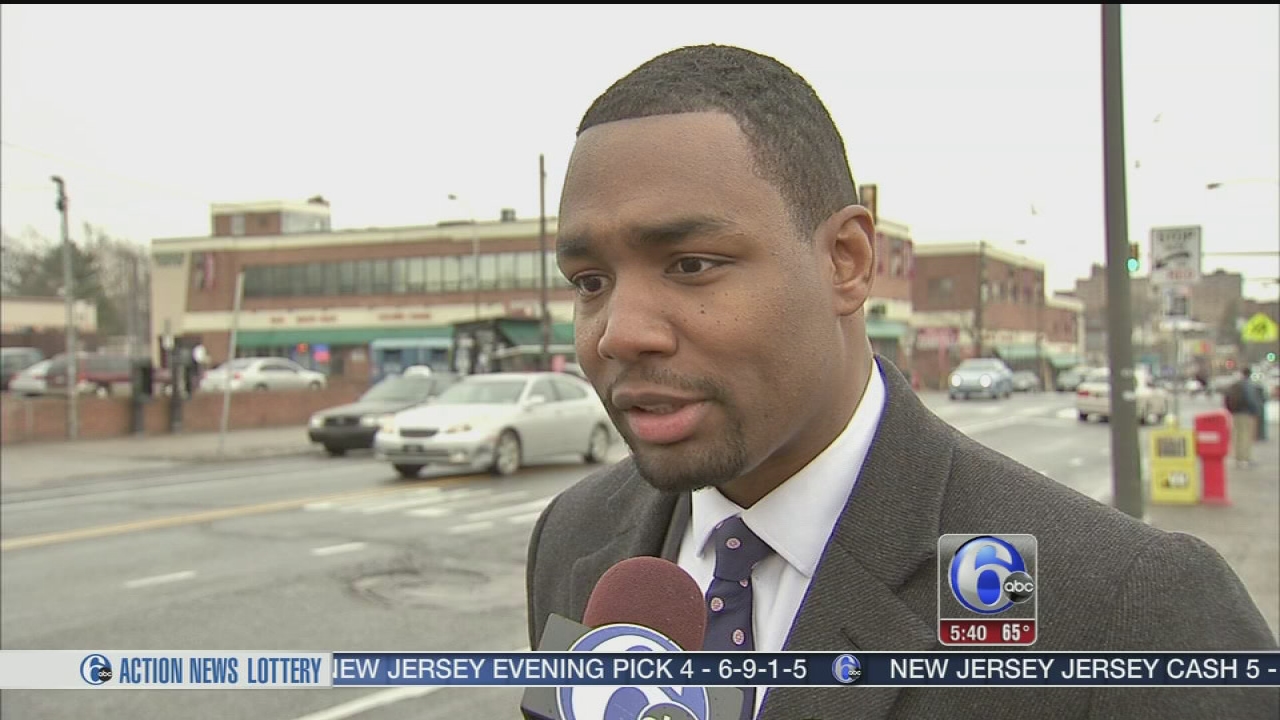 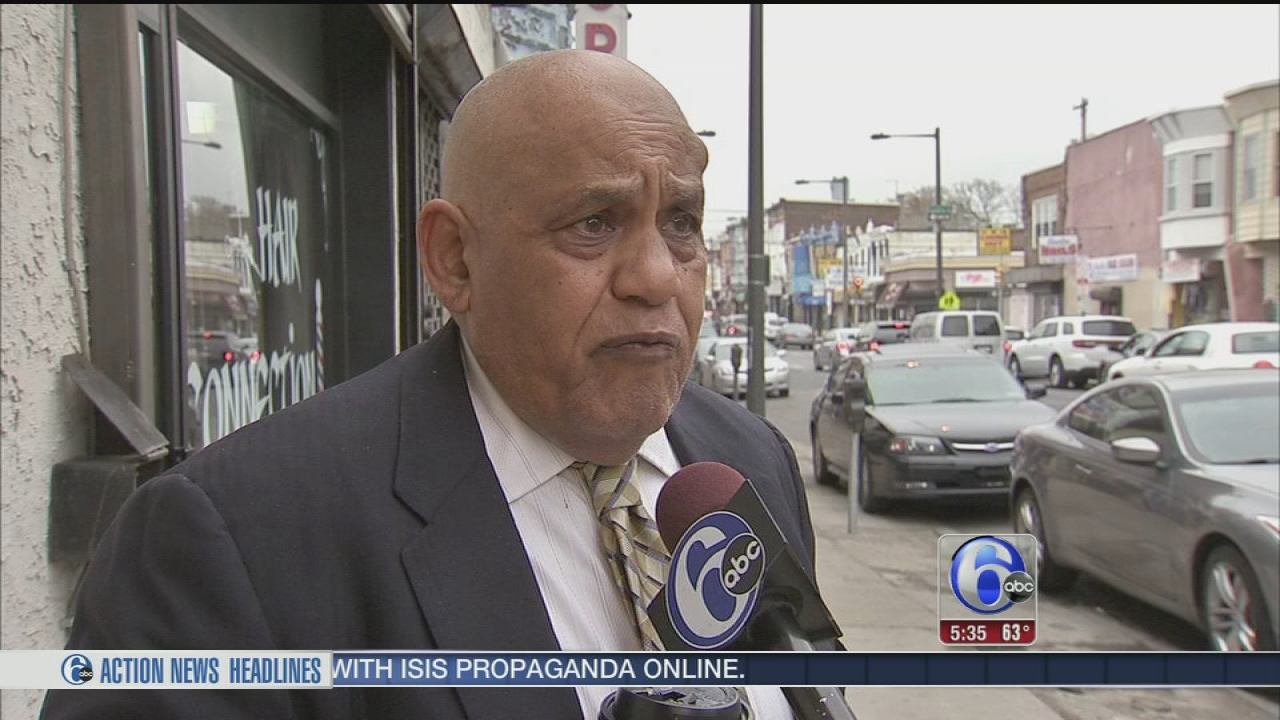 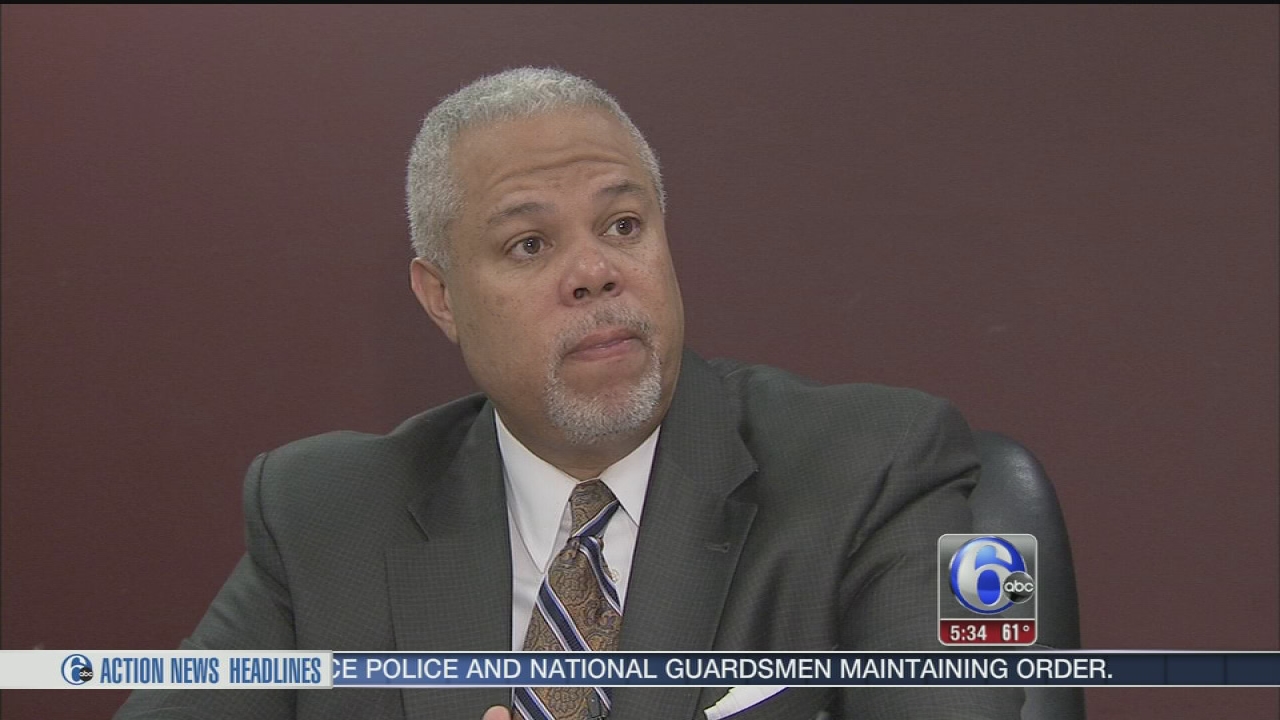