Nearly 3 dozen recent Philly deaths may be due to heroin 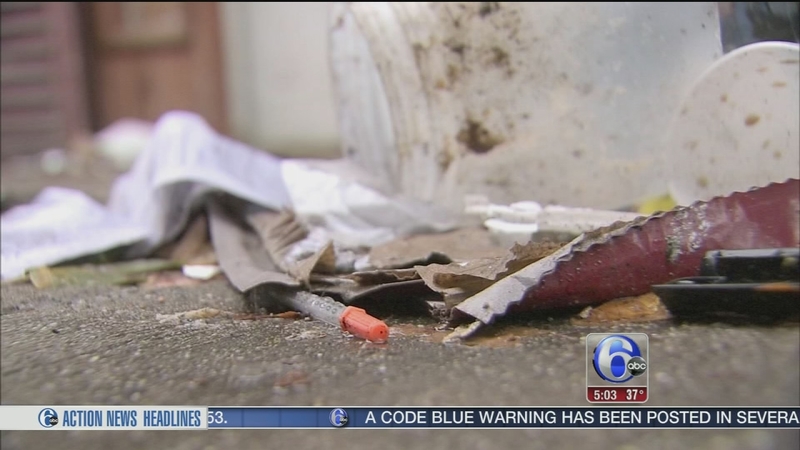 NORTH PHILADELPHIA (WPVI) -- Drug overdose deaths appear to be on the rise in Philadelphia.

There have been almost three dozen suspected deaths due to heroin since the first of December.

The increase could be as much as 30%, the medical examiner said.

And, officials warn, there could be even more.

Debbie, a homeless heroin addict who lives on the streets of Kensington, one of Philadelphia's busiest heroin trafficking areas, said she is aware of the deaths.

She sells syringes to get money to feed her habit.

Police say an exceptionally lethal batch of heroin may be partly to blame, but may not the singular cause of this latest epidemic.