Key witness back on stand in Seth Williams trial Key witness back on stand in Seth Williams trial

PHILADELPHIA (WPVI) -- A key witness was back on the stand Tuesday in the federal corruption trial of Philadelphia District Attorney Seth Williams.

Bar owner Michael Weiss is testifying as a hostile witness, being forced by the court to testify against Williams. He has immunity from prosecution.

Weiss told the court he showered Williams and his family with free airline tickets to San Diego, Las Vegas and Florida.

In exchange, he got Williams to write letters to liquor regulatory officials in California so he could get his license back for a club he owns there.

The prosecutor went over text messages between Weiss and Williams, discussing trips for his girlfriend and daughters at Weiss' expense.

Weiss was on probation for a 2010 conviction for tax evasion. He had already regained his license for Pennsylvania. He owns the Center City bar "Woody's."

Weiss says he also gave Williams thousands of dollars in cash when his divorce had him in a bind, even giving him $400 to get his dishwasher repaired.

Weiss also described going to the Jersey shore for Congressman Bob Brady's annual beach bash in Wildwood, traveling with Williams and his family, as well as Weiss's boyfriend, in Williams' city vehicle.

The government is trying to prove Williams committed fraud by using vehicles designated for anti-crime operations. 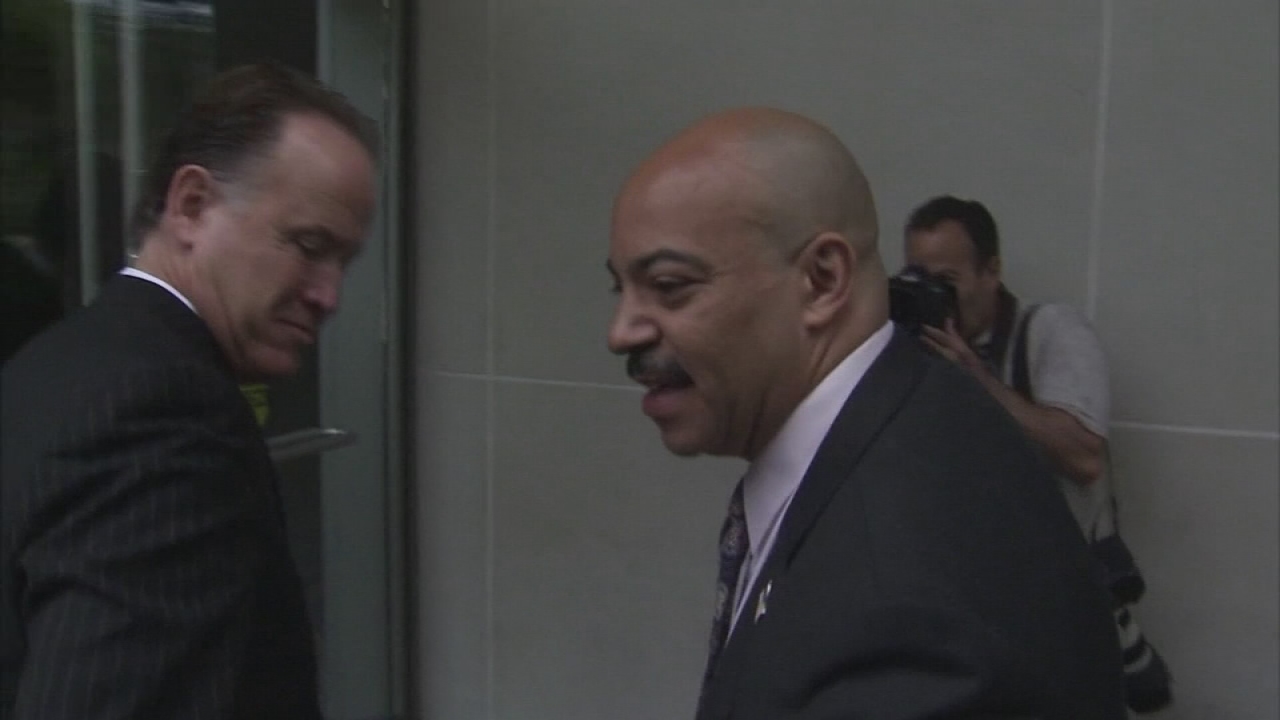 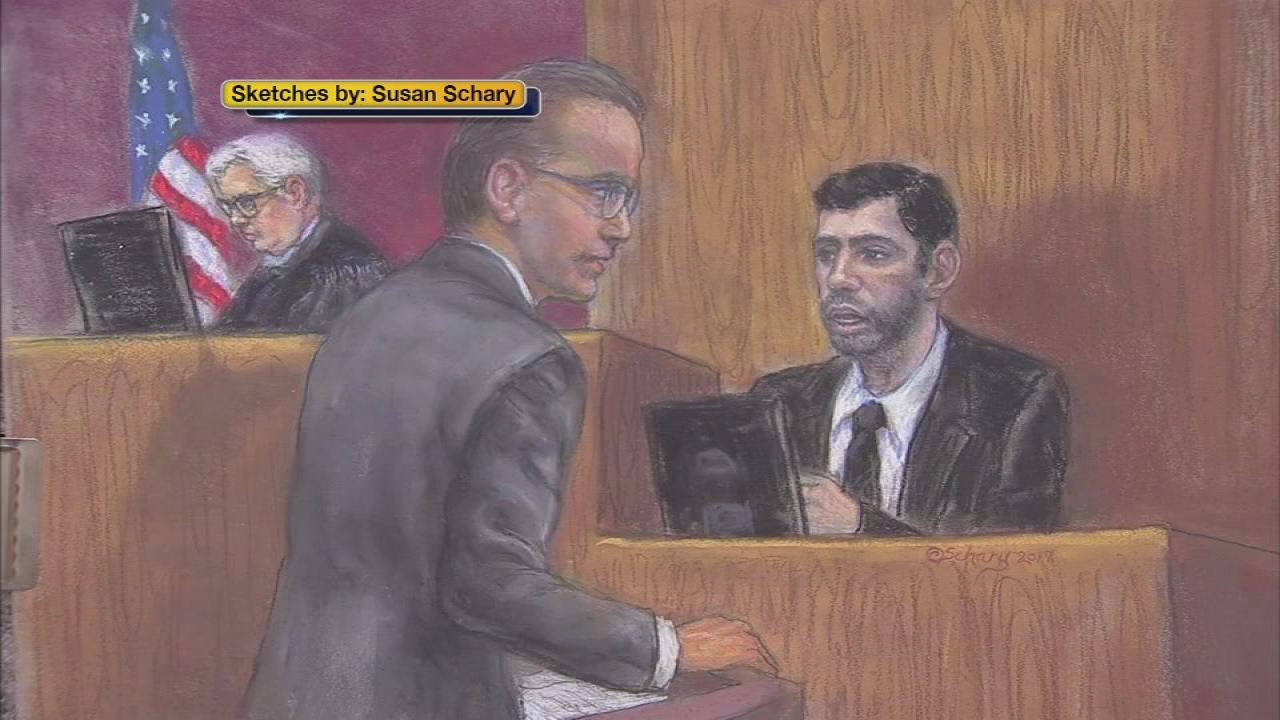 Businessman back on stand in Seth Williams trial
A Bucks County businessman was back on the stand Friday as the corruption trial of Philadelphia District Attorney Seth Williams continued.