WPVI
PHILADELPHIA (WPVI) -- A Philadelphia officer who was caught on video shooting an unarmed man earlier this week has been identified.

It happened on Monday around 8:45 p.m. in the 3400 block of G Street in the Kensington section.

Police say 29-year-old Detective Francis DiGiorgio observed a man while at a stop light with his arms extended and his hands together.

The man has been identified by family members as 28-year-old Joel Johnson. They say Johnson has special needs and often begs for change, and doesn't carry a weapon. 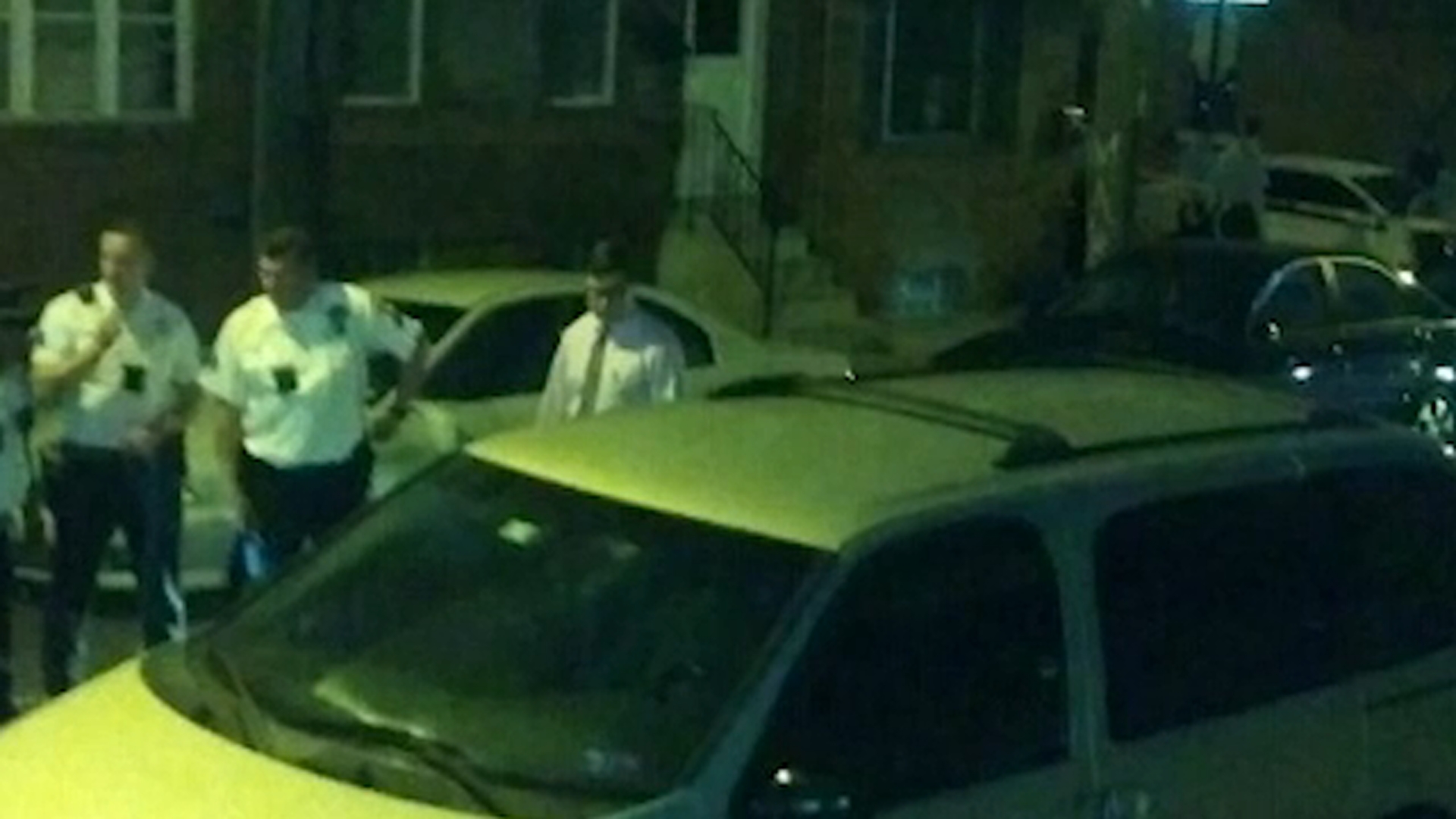